Google announced details for its upcoming and latest Pixel phone, the Pixel 5 during the Pixel 4a launch event and only disclosed its market availability alongside a side profile shot. Even before that, however, there was speculation that the phone will be powered by a Snapdragon 765G chipset and now we get further confirmation as it was seen on AI Benchmark with the very same SoC.

The Google Pixel 5 is believed to come with 8GB RAM and boots the yet-to-be-released Android 11. Past leaks have also revealed the Pixel 5 could arrive with reverse wireless charging and is expected to retail in the $700 range. There are also talks of an XL model which will bear the “bramble” code name. In terms of design, the Pixel 5-series is expected to adopt a punch-hole cutout display and a dual-camera setup on the back. 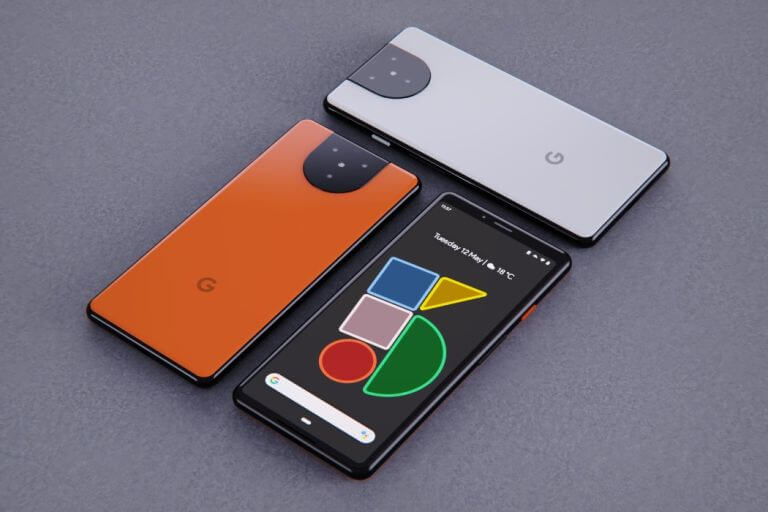 The Pixel 5 and 4a 5G will be available in the US, Canada, the UK, Ireland, France, Germany, Japan, Taiwan and Australia. Google said it will share more details in the coming months but given the company’s past track record we should see plenty of leaks before any official details.

Despite Google Pixel 4 and Pixel 4a, the Google Pixel 5 is also another smartphone that supports 5G and will support reverse wireless charging, hidden Android 11 code reveals. The feature will be called Battery share in the Settings menu, and will let your Pixel 5 wirelessly charge things such as true wireless earbuds, smartwatches, and even other phones.

With sources confirmed from GSM Arena indicates that the Google Pixel 5 5G will be going for retail in the $700 range.

Google Pixel 5 spotted on AI Benchmark with Snapdragon 765G and we are hoping to bring you more updates soon from on ICT Cataloge | Ghana’s Passionate Tech Journal.