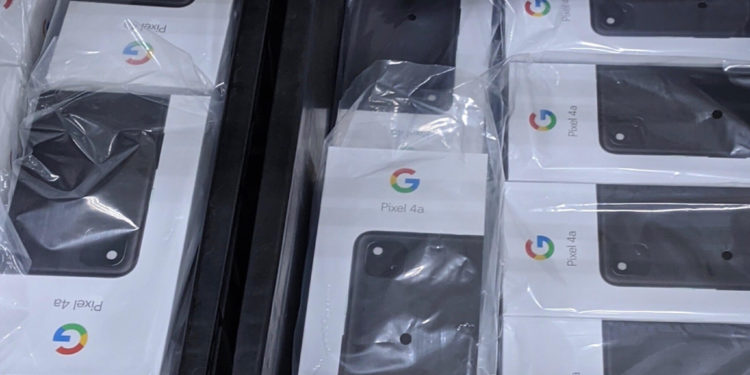 Concerning everything you may need to know about the Google Pixel 4a price in Ghana, then we have more for you on ICT Catalogue.com as Ghana’s Passionate Tech Journal.

This article features everything about Google Pixel 4a price in Ghana, the specs, features, memory (RAM), storage, battery capacity and more included.

Google is known to be producing premium smartphones that are well designed, which have received positive reviews and rating for a longer time. In Google smartphone segment, the Google Pixel series are some of the popular hardware products from the tech giant.

Though Pixel 4 has received criticism on the launch due to its specifications, all other models have received positive reviews. There’s a mid-spec line-up for the Pixel devices that is known as ‘a’ series.

Features of Google Pixel 4a

Featuring a flagship from the camp of Google, the device comes with a one single plastic-bodied outlook. In terms of charging, the device supports 18w fast charging via USB-C, but once again, Google is for some reason skipping out on Qi wireless charging for their mid-range entry.

Google Pixel 4a is powered by the Snapdragon 730 chip paired with 6GB of RAM and with up to 128GB onboard storage.

Specifications of Google Pixel 4a

With sources claim, reported recently on ICT Catalogue, the Google Pixel 4a comes with a user friendly screen outlook of 82.9 cm2 display having 5.8-inches FHD+ OLED punch-hole display with a resolution of 2,340 x 1,080. The Google Pixel 4a features one of the most decent chipsets, the Snapdragon 730 coupled with Andreno 618. 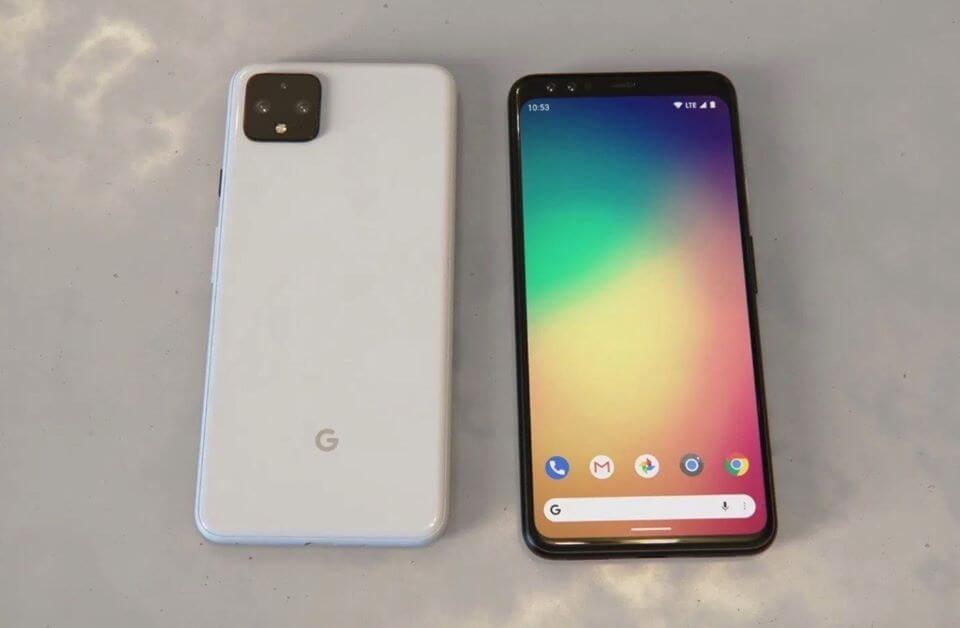 The Google Pixel 4a will come with a 6GB RAM with different memory sizes. In terms of photos and video, the device will be having a Single-Camera Setup featuring a 12.2MP camera with a usual autofocus and OIS/EIS. For selfie lovers, Google Pixel 4a has a front camera of 8MP camera which feature a Hole punch display.

Google Pixel 4a has a Li-Po 3080 mAh battery which comes with rear fingerprint sensor. With a traditional 3.5mm headphone jack, the Google Pixel 4a runs on Android 10.

Why Google Pixel 4a Is not using Android 11?

Is Google Pixel 4a Waterproof?

We are yet to confirm form Google, if the Pixel 4a will be having a waterproof technology integrated. 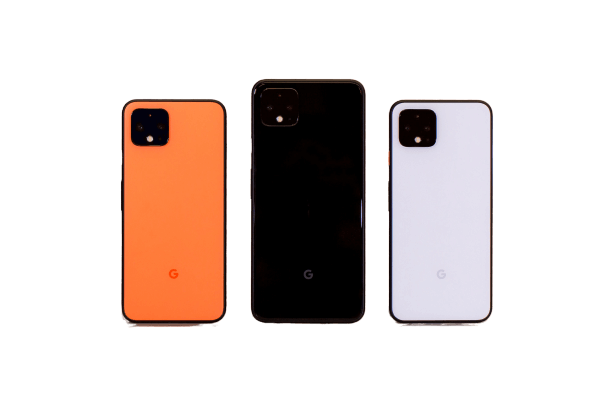 Highlight Specification of Google Pixel 4a

Google Pixel 4a price in Ghana

In terms of price for a budgeted smartphone lover, the Pixel 4a can be said to be one of the device that will be a mid-range device and it’s very affordable. According to sources confirmed, the price of Google Pixel 4a device may cost at $399 which will be approximately GHS 2,300 in Ghana. The release date of the device is unknown, but it was rumoured to be launched in July 2020.