How to identify malware on your phone?

When a smartphone is infected with malware, it can cause several problems, including allowing hackers to steal private information from the victim.
Understanding how to check if a phone has a virus is an important step for any smartphone owner. There are several signs that may indicate the presence of a virus on the device and if these signs are identified, it is critical to take appropriate action such as using a reliable anti-virus. 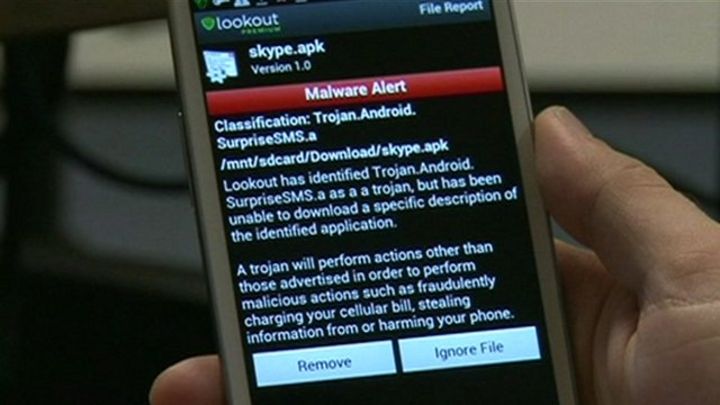 There are many security threats that smartphone users have to be aware of, including the latest DNS-hijacking that hackers now perform. Failure to check for a virus on the phone when infected can lead to several problems, including ransomware, cryptojacking, and stealing of confidential data. Additionally, there are malware that may cause problems with the smartphone’s physical function as well.

HOW TO FIND OUT IF YOUR PHONE HAS A VIRUS

Malware can affect both computers and mobile devices. When a smartphone is affected, it can cause personal data to be leaked to hackers. In these cases, there are several issues that come to mind, including confidential details that might be stored on the smartphone. Those who suspect they might be infected should learn how to find out if their phone has a virus. This can help take action to remove the virus and protect sensitive data.