The Microsoft co-founder, Bill Gates has been reported to be leaving Microsoft’s board as the company announced this on Friday, March 13, 2020.

In summary, Bill Gates, among one of the Microsoft’s top shareholders — owning 1.36% of shares according to FactSet is leaving Microsoft board.

Despite leaving Microsoft as board, Bill Gates is also stepping down from his position on the board of Berkshire Hathaway per the information announced by Microsoft on Friday.

“I have made the decision to step down from both of the public boards on which I serve – Microsoft and Berkshire Hathaway – to dedicate more time to philanthropic priorities including global health and development, education, and my increasing engagement in tackling climate change,” Gates said on LinkedIn.

Bill Gates further gave more notes about his step down from the Berkshire and you can read below:

“The leadership at the Berkshire companies and Microsoft has never been stronger, so the time is right to take this step.”

“With respect to Microsoft, stepping down from the board in no way means stepping away from the company,” Gates said. “Microsoft will always be an important part of my life’s work and I will continue to be engaged with Satya and the technical leadership to help shape the vision and achieve the company’s ambitious goals. I feel more optimistic than ever about the progress the company is making and how it can continue to benefit the world.”

Microsoft was co-founded by Bill Gates in 1975 with Paul Allen, who happened to died in 2018. Bill Gates until 2000, was the Chief Executive Officer of Microsoft until Steve Ballmer took over the role in 2000.

The current CEO at Microsoft, Satya Nadella — took over in 2014. Bill Gates was the director at Microsoft until the year 2014.

In 1986, Microsoft went public and has become one of the most highly valued companies that are found in the world with a market cap of $1.21 trillion.

According to the current Microsoft’s CEO, Satya Nadella, it has been a privilege to have worked with and learned from Bill Gates.

“It’s been a tremendous honor and privilege to have worked with and learned from Bill over the years,” said Microsoft CEO Satya Nadella.

Not only this but Satya has more to tell us — check below;

“Bill founded our company with a belief in the democratizing force of software and a passion to solve society’s most pressing challenges. And Microsoft and the world are better for it. The board has benefited from Bill’s leadership and vision. And Microsoft will continue to benefit from Bill’s ongoing technical passion and advice to drive our products and services forward. I am grateful for Bill’s friendship and look forward to continuing to work alongside him to realize our mission to empower every person and every organization on the planet to achieve more.”

Bill Gates Leaves Microsoft Board and here’s all the information regarding this you may want to know. 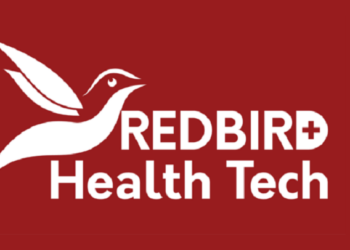 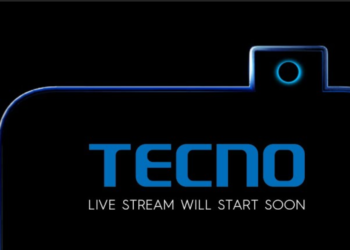 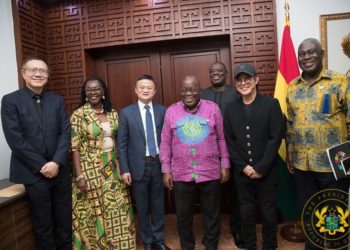 How Google Is Fighting Coronavirus Using The Power Of Technology

How Tech Company Like Alibaba Is Helping To Fight Coronavirus