Top 5 Indian Tech Geeks That Have Conquered The World

Top 5 Indian Tech Geeks That Have Conquered The World.

Technology is emerging to be one of the top focuses of all the developing nations around the world.

Technology is no more tools, gadgets and devices but has become a basic necessity in the life of an individual — as each and everyday, we need technology in our life to accomplish our everyday activities.

This article comprises of some of the Top 5 Indian Techies That Have Conquered The World and their various positions in some tech firms around the world.

The country India, is one of the nation with an educational system in the world having third-largest higher education system that comes with over 800 Universities, 39,000 colleges, and strength of an estimated 20 million students according to statistics by Study India.

Top 5 Indian Tech Geeks That Have Conquered The World 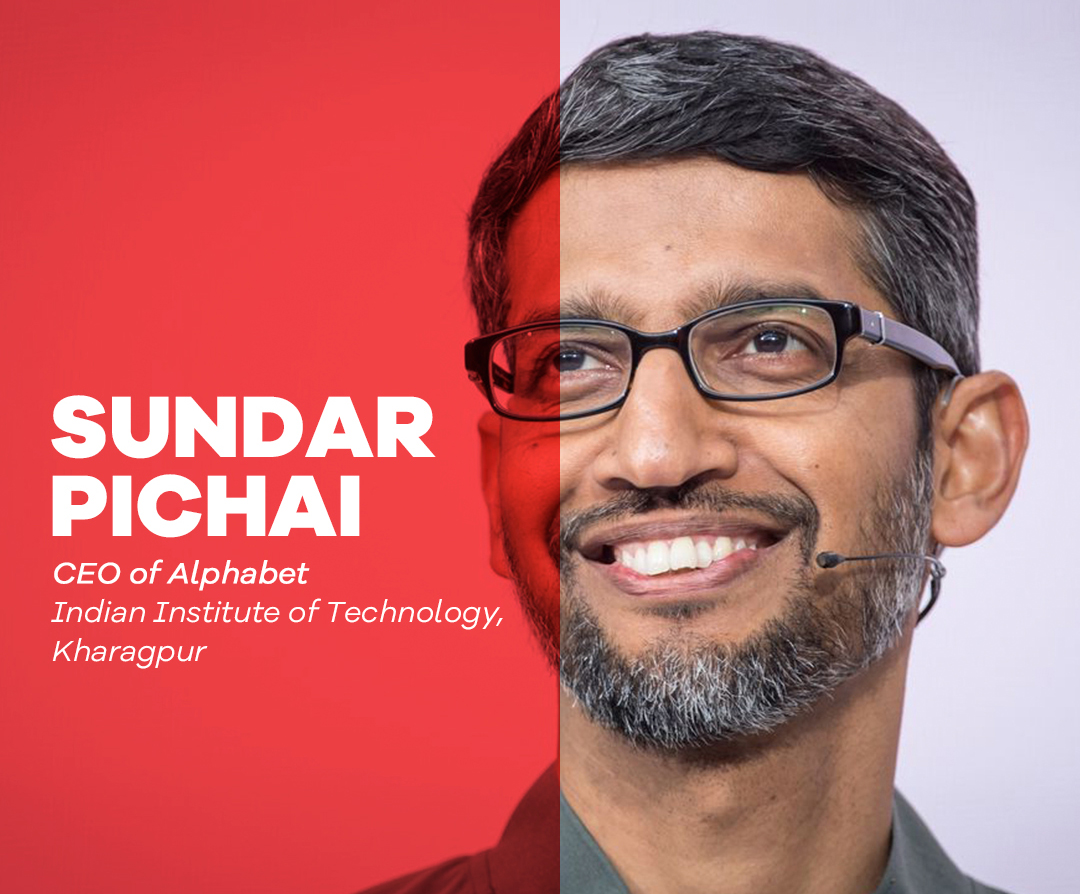 Don’t forget that Google is a subsidiary of Alphabet and thus, anything under the tech company Alphabet becomes a product under Sundar Pichai as the CEO.

Sundar Pichai has been known to be one of the most renowned tech-heads globally. A distinguished alumnus from the Indian Institute of Technology, Kharagpur, where Sundar Pichai studied Metallurgical Engineering and upon completion of his education, Sundar Pichai then rose the ranks in Google to a certain level we know him for today. 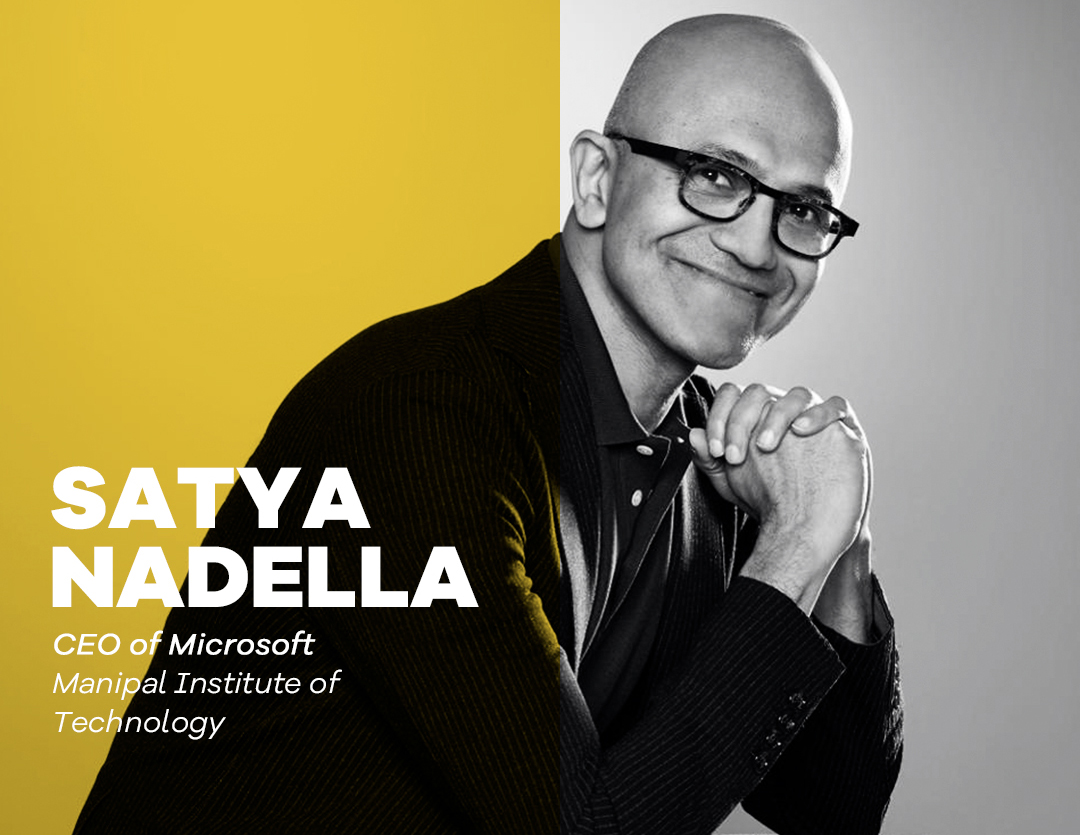 Satya Nadella is known to be the Chief Executive Officer at Microsoft — a global tech firm we can’t get rid of using their products on our Desktop or Laptop computers. 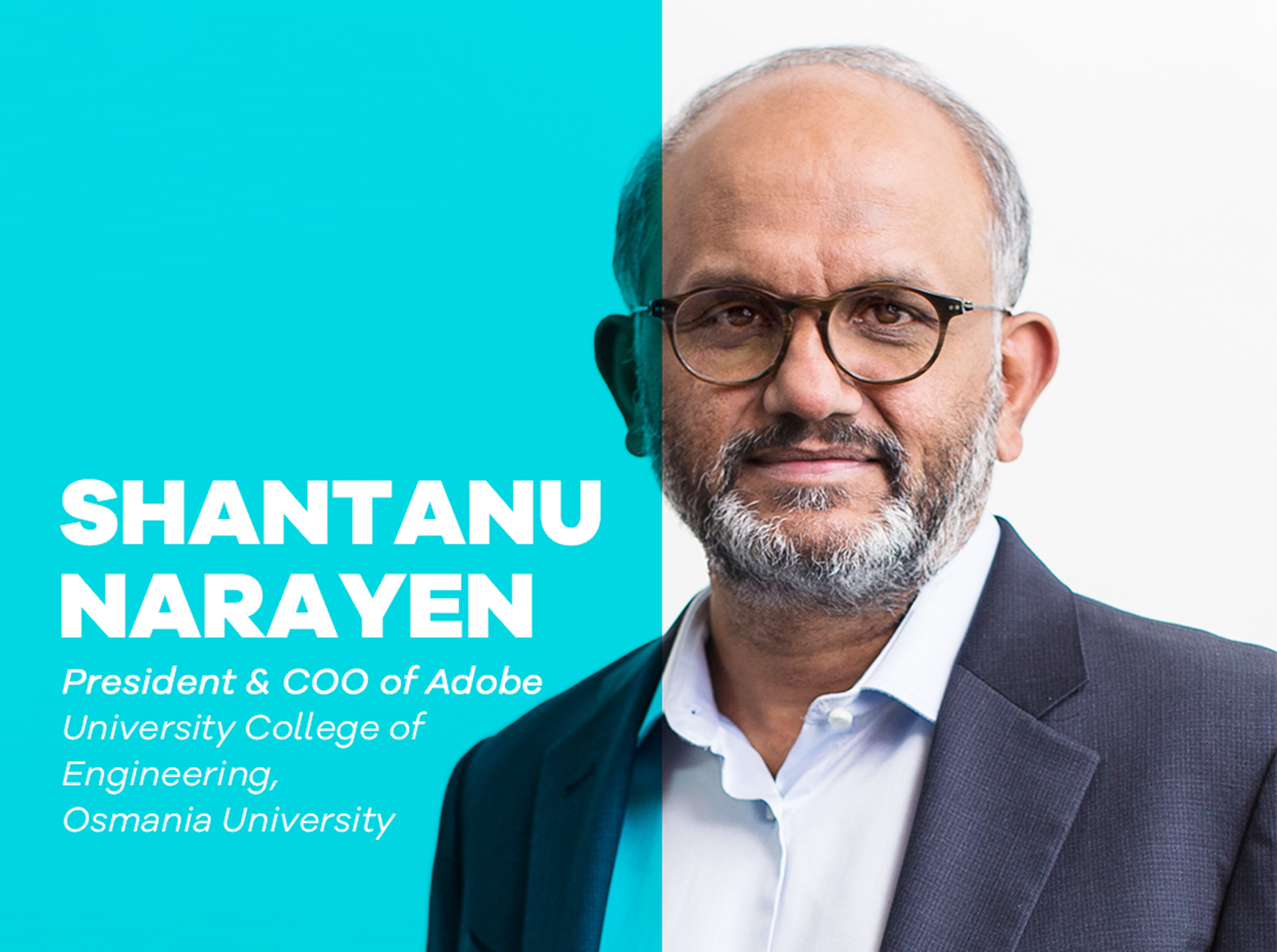 Shantanu Narayen was born and raised in Hyderabad.

Shantanu Narayen after his primary studies, had his Bachelor’s Degreee in Electronics and Communication Engineering from University College of Engineering, Osmania University. 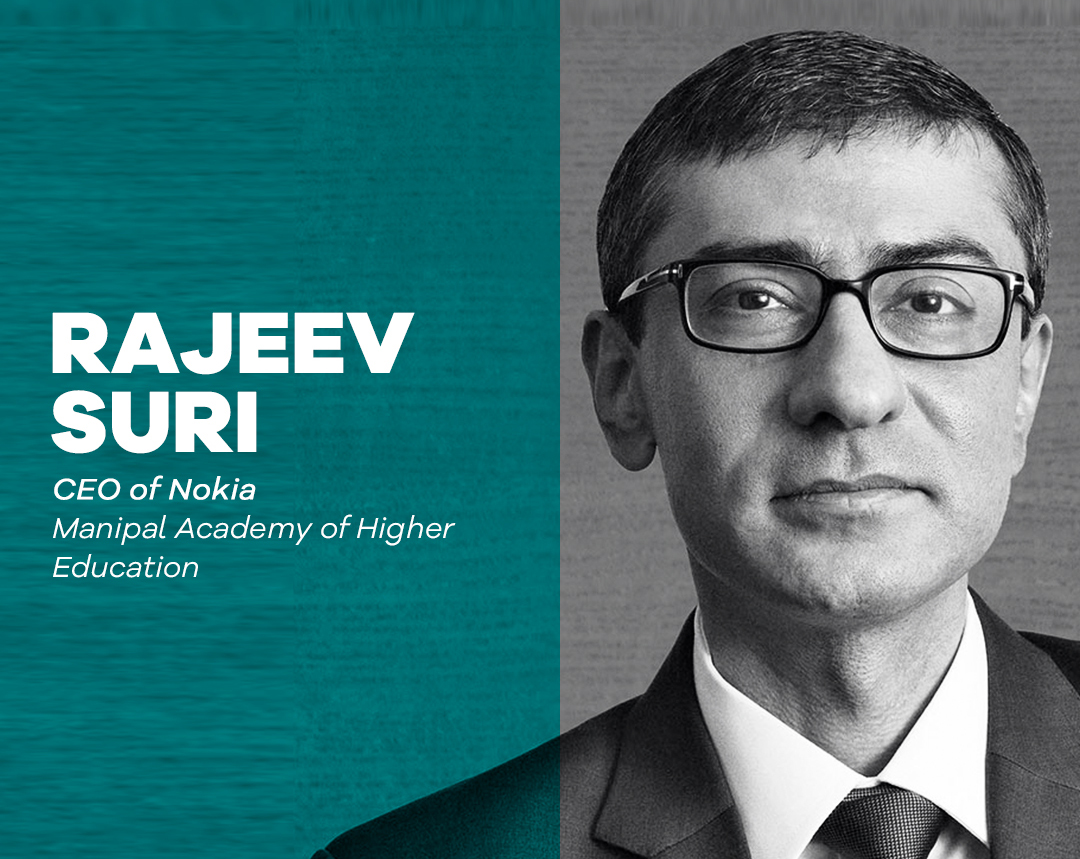 Another recognized Indian tech personalilty on our list from ICT Catalogue is the CEO behind Nokia.

The Indian-Singaporean business executive and the Chief Executive Officer of Nokia.

Rajeev Suri was an alumnus of the Manipal Academy of Higher Education who was known to be one of the only two non-Finnish Chief Executive Officers of Nokia. 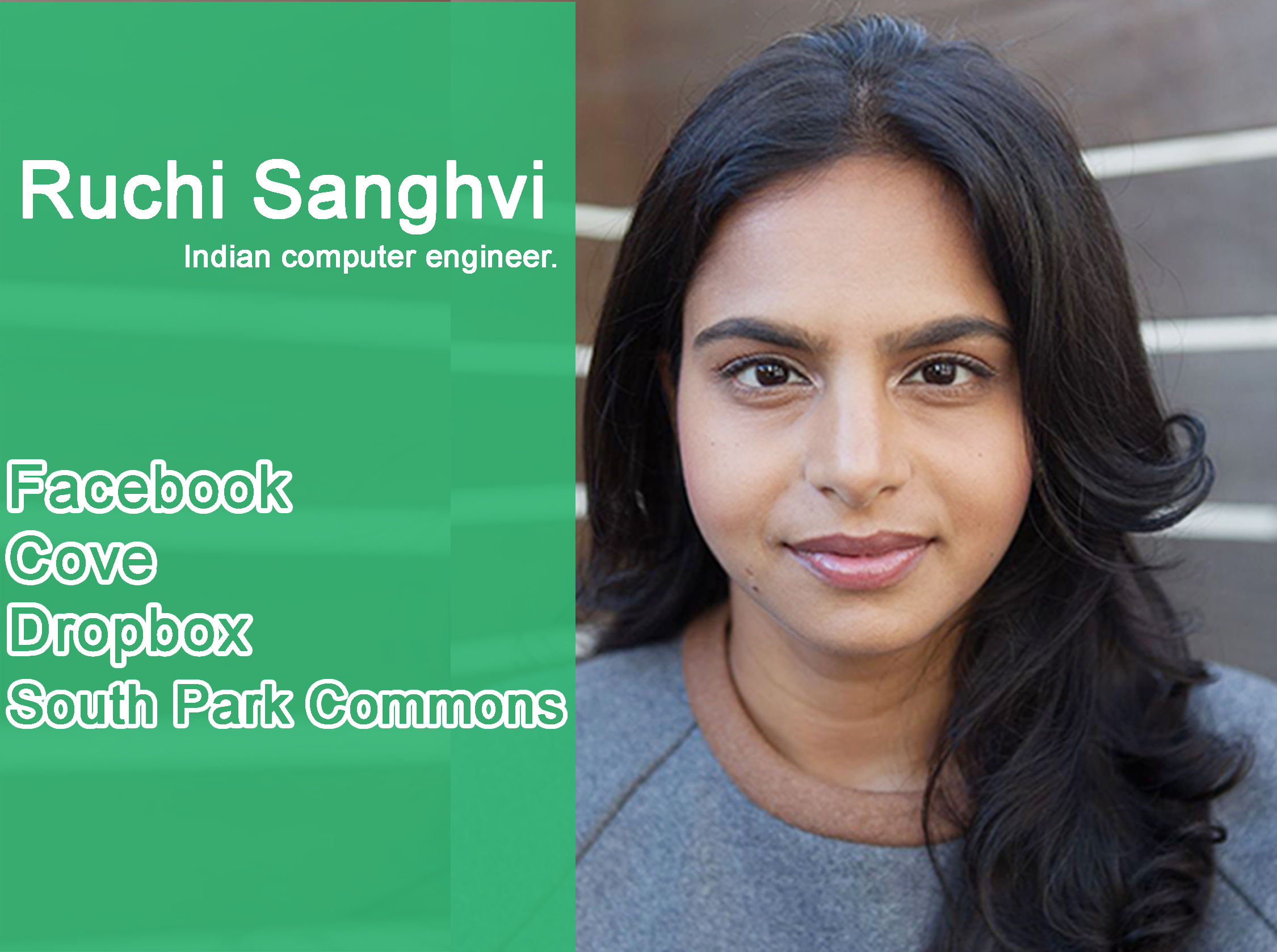 Ruchi Sanghvi (born 20 January 1982) is an Indian computer engineer. She was the first female engineer hired by Facebook. In late 2010, she quit Facebook and in 2011, she started her own company Cove, with two other co-founders. The company was sold to Dropbox in 2012 and Sanghvi joined Dropbox as VP of Operations. She left Dropbox in October 2013.

In 2016, Sanghvi established South Park Commons, a residential and professional tech space that functions similarly to a hackerspace.

These are some of the brilliant Indians that have made a breakthroughs, and had left a mark in the field of technology.

You may be inspired to become one of them but wondering how you can go about this — but there shouldn’t be a reason for you to loose hope.

Just get in touch with DWTA for all your career in tech counselling and get enrolled to any special I.T course to make you ready skilled IT personnel for the next generation from Ghana.