Infinix Note 7 With A Big Screen And Side Mounted Fingerprint

Infinix Note 7 With A Big Screen And Side Mounted Fingerprint.

Infinix has announced a new device from its Note series making this the third phone from Infinix to be launched in 2020.

Infinix has been noted as best smartphone to help you explore more ways to shoot Portraits, macro and video camera with its 48MP Quad camera. 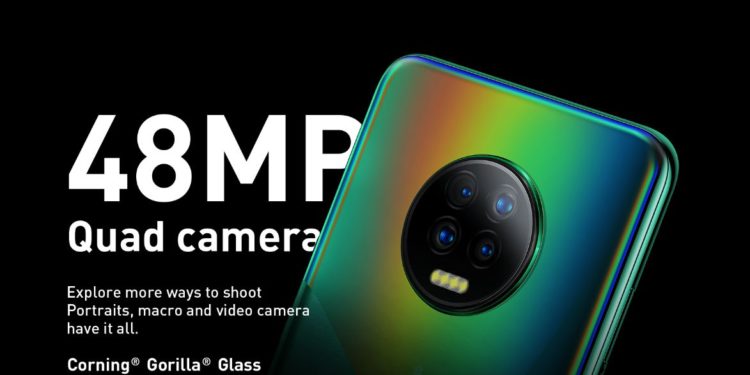 The Infinix Note 7 which is the successor of the Infinix Note 6 which was launched last year, the Note 7 comes with a ring camera design which really good and its something new from Infinix. To be honest, I’m deeply impressed with this new phone because of the specs. This is something we have been waiting from Infinix. 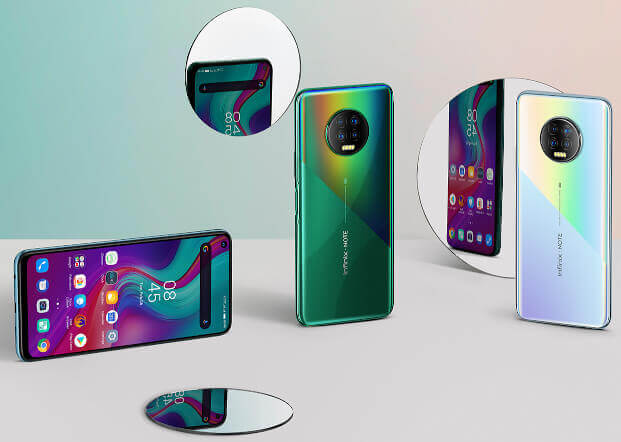 In terms of Camera wise, a consumer will be getting four camera modules, that is kept in a ring design-outlook. In the setup, the main sensor is a 48-megapixel lens with F/1.8 aperture, assisted by a 2-megapixel macro lens, a 2-megapixel depth and a dedicated VGA low-light senor. On the front, a 16-megapixel shooter handles selfies shots.

ALSO READ:  How To Increase Battery Life in Infinix And Tecno Phones

From the camp of Infinix Mobile as Infinix Note 7 With A Big Screen And Side Mounted Fingerprint pops up, we shall give you more of — Infinix Note 7 Full specifications, reviews and more as we urge you to stay glued and keep sharing this post across social media platforms.