Home » Apps » List of Apps Killed By Google So Far

These the list of apps that are killed by Google so far.

‘Killed by Google’ simply means, websites, apps or platforms that have been shut down by Google as making them not working anymore.

There are a lot to talk about as sometimes, we tend to complain for seeing Google to shut down and delete some of the interesting apps we love very much and find them useful in our daily lives.

One particular app I can talk about is how Google shut down Google+ which served so many purposes for Bloggers as well as online publishers.

For each killed product, the website shows you the time-frame during which the product was live along with a brief description of the product.

As at the time of writing this article, the website (Killed By Google) has the data of 199 discontinued Google products which breaks down to 22 apps, 161 services, and 16 hardware. Wouldn’t that be a lot for a tech company? Huh?

Find the lists of apps, hardware, services, and websites shut down by Google here; Killed By Google.

In summary, these are the List of Apps Killed By Google So Far and their corresponding dates.


Thanks for making this post useful as we see you to share to spread — if found worth reading.

You can also share with us on your favourite app, service or hardware that was killed by Google using the comment box below. 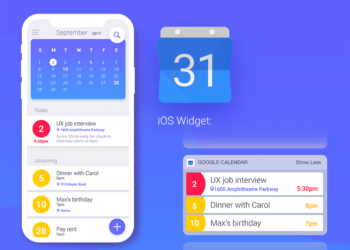 How To Schedule A Video Meeting From The Google Calendar App 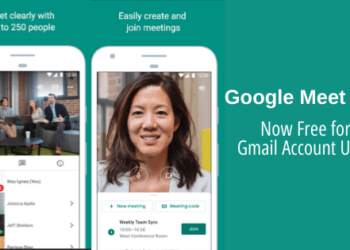 Infinix Note 7 With A Big Screen And Side Mounted Fingerprint