Sometimes, most people get confused as whether Computer science and computer engineering are the same since they both do with the studying of computing.

Well, both have similarities though but they are distinct as you’ll learn more about the differences and similarities between computer science and computer engineering.

With the high demand for qualified Information Technology personnel in many fields, a lot of people are then enrolling to further for IT related programs and in such, more people get confused as in whether to choose a degree in computer science or degree in computer engineering. 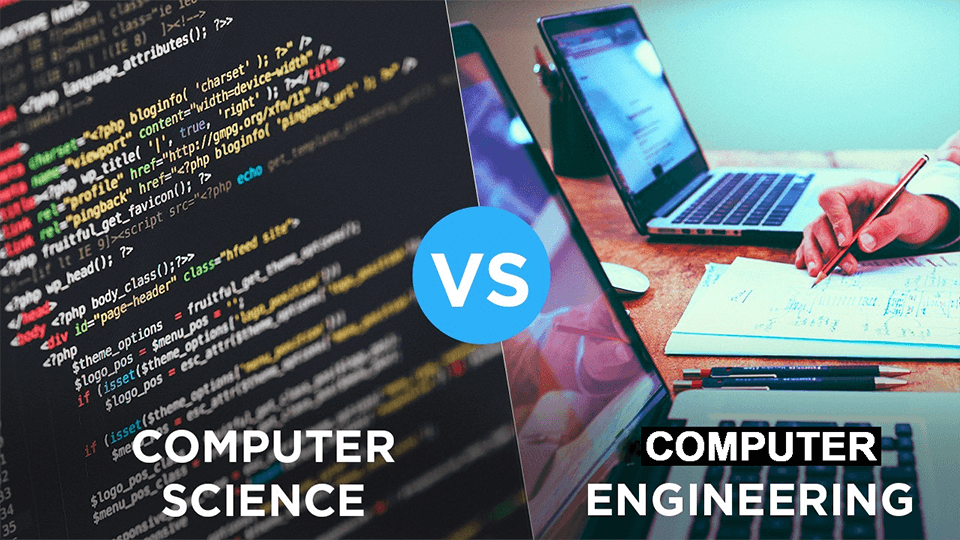 One thing to keep in mind is that, both of these programmes require a lot of effort in both theory and practical application which is vital for building a strong knowledge base for a range of Information Technology-related careers.

With the Computer Science, it deals with more focus on software while the computer engineering is learning more about the hardware.

Before, let us take a look at some of these headlines and get their understanding.

What Is Computer Science?

Computer science basically deals with the study of how data and instructions are being processed, stored and transferred through computing devices.

According to the Wikipedia, computer science is the study of processes that interact with data and that can be represented as data in the form of programs. Computer science deals with the theoretical foundations of computation and practical techniques for their application.

It enables the use of algorithms to manipulate, store, and communicate digital information. A computer scientist studies the theory of computation and the practice of designing software systems.

Its fields can be divided into theoretical and practical disciplines. Computational complexity theory is highly abstract, while computer graphics emphasizes real-world applications. Programming language theory considers approaches to the description of computational processes, while computer programming itself involves the use of programming languages and complex systems. Human–computer interaction considers the challenges in making computers useful, usable, and accessible.

Computer Science is the study of computers and computational systems. Unlike electrical and computer engineers, computer scientists deal mostly with software and software systems; this includes their theory, design, development, and application.

As not to get confused, to become a computer scientist requires that you obtain a degree program in computer science from the University or polytechnic.

Computer science students are there to learn how to develop and analyze a variety of numerical algorithms (a more advanced form of mathematics involving calculus, probability and algebra) and defensive programming.

With this, computer science students are taught how to build computer systems, how to utilize a data storage and how to fix any issues that arise in the software. Despite this, some selected computer languages are being taught like; HTML, Javascript to C++ and Python programming languages.

What Is Computer Engineering?

Despite a career in Computer Science, another guarantee programme to pursue at the University or polytechnic to get employed in the IT sector is computer engineering as it has some similarities to Computer Science course.

Computer engineering is the electrical engineering considerations of how microprocessors function, are designed and are optimized; how data is communicated among electronic components; how integrated systems of electrical components are designed and how they operate to process instructions expressed in software; and how software is written, compiled, and optimized for specific hardware platforms.

Furthermore, Computer Engineering students also get the chance to learn more about robotics and Artificial Intelligence (AI), the principles of modern physics, how to design micro-processing software, integrated circuits, speech processing and more.

A computer science student is therefore found more of theoretical while a computer engineering student deals more of practical.

There are a lot of career opportunities that are found in these fields of study. There are numerous IT skills to gain if you study any of the programs (Computer Science or Computer Engineering) since you may be considering an inspiring industry.

Kindly make use of the comment box below to share your ideas with us regarding Computer Science Vs. Computer Engineering – What’s The Difference?

Experienced Social Media Manager with a demonstrated history of working in the information technology and services industry. Skilled in Microsoft Word, Instagram, Web Design, Networking, and HTML. Strong marketing professional with a Bachelor of Science (BS) focused in Computer Science from University for Development Studies. 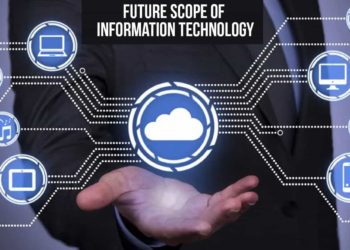 5 Long-Lasting Technology Careers For The Future 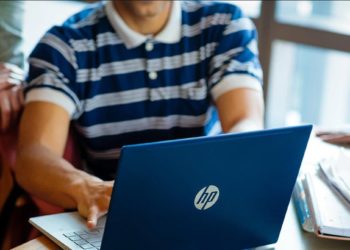 How To Choose The Best Student Laptop For College 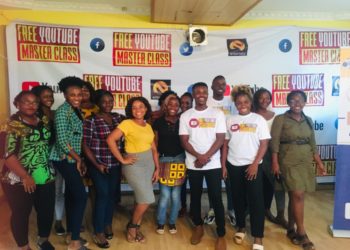 Impact Of COVID-19: Teachers To Be Challenged In The Use Of ICT To Teach