It’s the season of Infinix as fans of the Infinix Hot-series can make their jubilation since the company is about to release its latest flagship of the hot series — the Infinix Hot 9.

As confirmed by the company, the official launch will happen on the 23rd March, 2020 respectively. 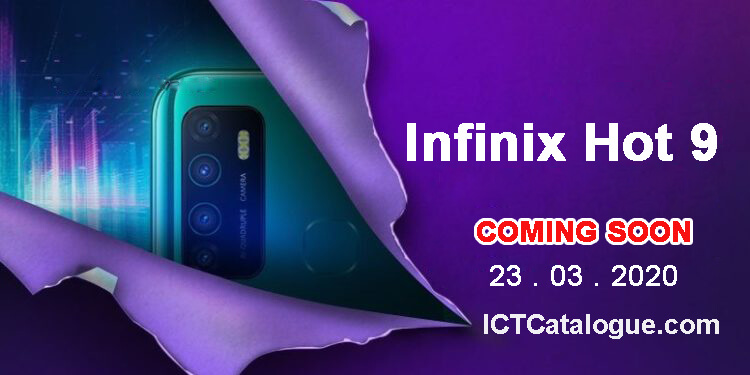 As rumoured previously regarding the device, the Infinix Hot 9 would have been announced since last, November as we were all expecting from Infinix Mobile.

Currently, Infinix has confirmed officially to us the date of the launch of the Infinix Hot 9 — set to debut in Indonesia.

We can’t tell whether it’ll be just an upgrade of the Infinix Hot 8 — nor more capabilities integrated to it as the the Hot 8 was irresistible.

To brief you on some specs of the infinix hot 9 so far, I can say the device will come with four rear AI camera modules that just look like triple LED flash with all arranged in a vertical form.

Much can’t be said about the Hot 9 so far though — but the photo above gives a clear look at how the device will be suitable for every smartphone lover. 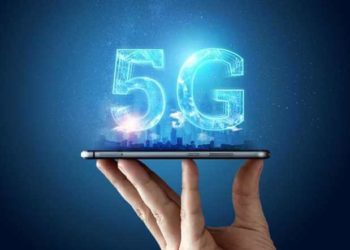 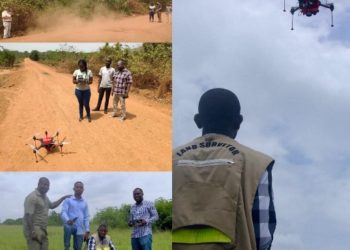 10 Interesting Facts About Drone In Farming 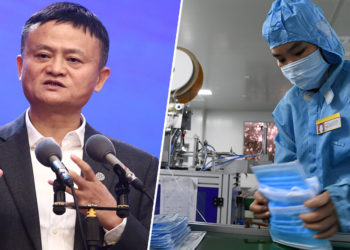 How Tech Company Like Alibaba Is Helping To Fight Coronavirus

Impact Of COVID-19: Teachers To Be Challenged In The Use Of ICT To Teach

Coronavirus Outbreak: Mobile Money Transactions To Be Free In Ghana