With more effort to combat the global pandemic coronavirus in Ghana, and the rate at which COVID-19 samples are being tested, the government will be using drones to transport samples to various laboratories for testing to be conducted.

During the 7th address to the nation by President Akufo-Addo, he stated this clearly as part of the nation’s effort in fighting the coronavirus in Ghana.

President Akufo-Addo with s statement made this by saying;

“Government has also introduced the use of drones to expedite the transportation of samples to laboratory centres. On Friday, 17th April, for example, fifty-one (51) samples were delivered from the Omenako Drone Distribution Centre to Noguchi,” he said.

Not only that, but His Excellence Nana Akufo-Addo made Ghanaians aware that, the government is also “introducing rapid results testing to augment our surveillance and enhanced contact tracing efforts, so that we can quickly isolate and treat confirmed cases.”

He says that the country has so far tested nearly 70,000 samples and this has helped the government understand better the dynamism of the virus, map out its geographic footprint, and establish current and potential hotspots.

From the sixty-eight thousand, five hundred and ninety-one (68,591) samples tested, we have been able to understand better the dynamism of the virus, map out its geographic footprint, and establish current and potential hotspots. We have also been able to isolate and educate asymptomatic carriers, and, thereby, help minimise the spread of the virus,” the president said in the televised address on Sunday, April 19, 2020

The President, Nana Akuffo-Addo also affirmed that the country’s feat in conducting 60,000 sample tests have earned it the number spot in the continent in administering of tests per million people.

As at now, Ghana has been confirmed with a total of 1,042 cases of the coronavirus with 99 recoveries and 9 deaths.

The spike in Ghana’s cases has been linked to the government enhanced contact tracing measures.

Meanwhile, the President has lifted the three-week partial lockdown of Accra and Kumasi although the ban on social gatherings is still maintained.

To that of the boarders, there has been an extension by two more weeks of closure of the country’s boarders.

To the President, this extension for the closure of the country’s boarders by 2 weeks more is because an “overwhelming majority of confirmed cases have come from travellers or from people who have come into contact with travellers”

To summarize, the Government Introduces Usage Of Drones In Transporting COVID-19 Samples — as the president lifts lockdown of Accra and Kumasi but maintaining that of social gatherings and extending closure of the country’s boarder by 2 weeks more.

ICT Catalogue hope to follow for more updates — as we urge you to stay glued with us and also follow us on various social media platforms. 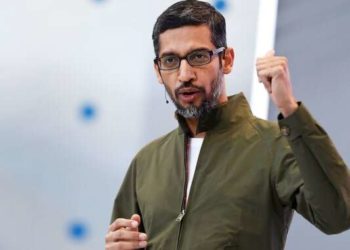 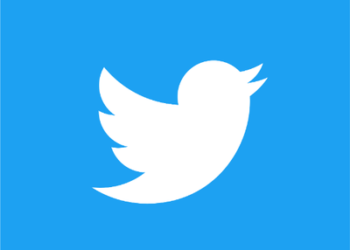 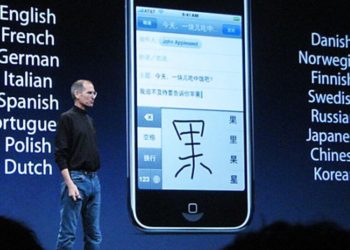 Apple iMessage Users To Edit Texts That Have Been Sent Soon

WhatsApp Expands Its Group Video Chats Up To 8 Members