The latest Samsung Galaxy Note 20 Has The Same Battery Capacity As The Galaxy S20.

The “basic version” of the Samsung Galaxy Note 20 gets a battery with a capacity of 4000 mAh — just like the Galaxy S20. This is evident from information that recently reached us. 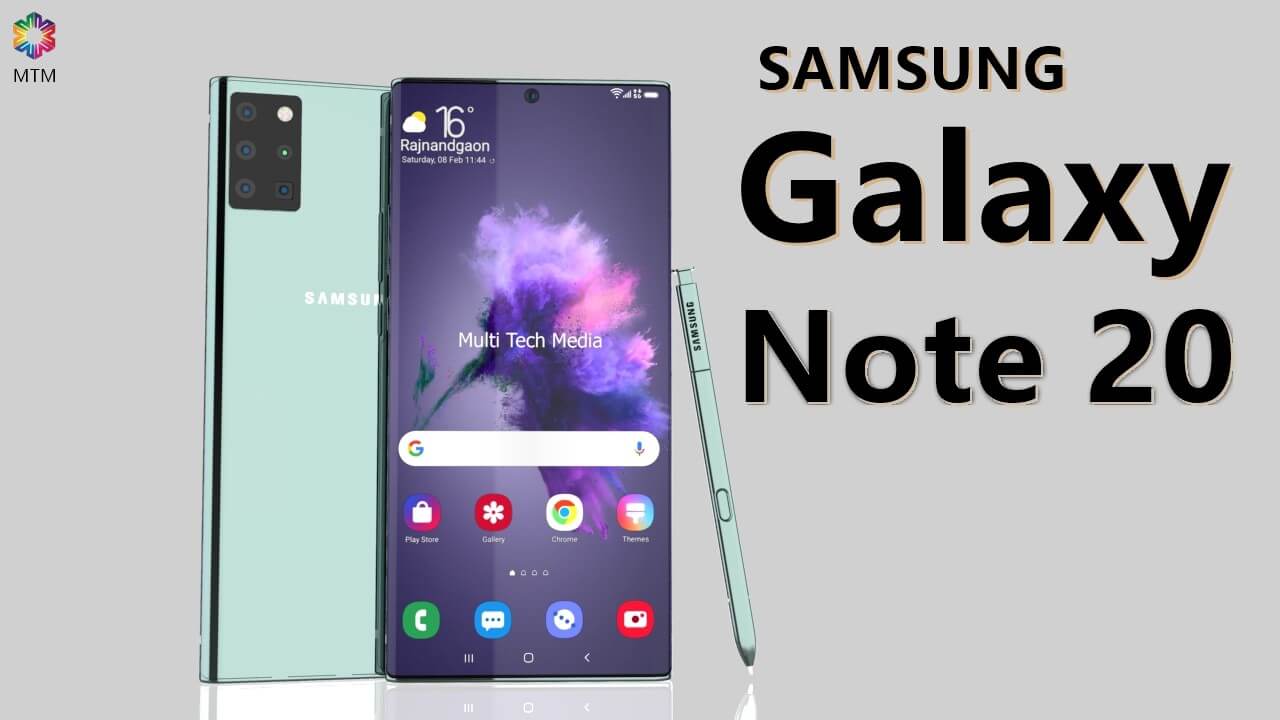 As with the Galaxy Note 10, Samsung will release two versions of the Galaxy Note 20 later this year. Besides rumors, not much is really known about the new models. On the basis of information we received, we can now at least reveal details of the battery of the “basic version” of the Note 20.

That device gets a battery with a so-called rated capacity of 3880 mAh. The typical capacity is therefore probably around 4000 mAh, while the battery itself carries part number EB-BN980ABY. This makes the battery comparable to that of the Galaxy S20. It is clear that the battery of the Galaxy Note 20 is a lot larger than that of the Note 10, which still has a 3500 mAh battery. This development is exactly in line with that of the S20 series. 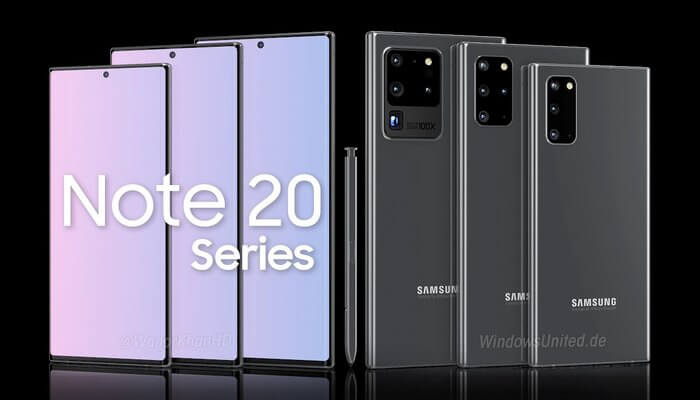 We do not know what kind of battery Samsung will soon put in the Galaxy Note 20 Plus. It may correspond to the battery in the S20 Plus (4500 mAh), but of course we hope for a larger version, just like in the Galaxy S20 Ultra (5000 mAh). However, we have not yet seen concrete information about this.

Although we reported a few weeks ago that Samsung has started developing the European Galaxy Note 20, it will take a while until the launch. This is – as with previous Note devices – scheduled for August. The expectation is that we can also get acquainted with the Galaxy Fold 2. Keep in mind that these are turbulent times at the moment, and little is really certain – especially when it comes to planning for a few months in the future.

In summary, The latest Samsung Galaxy Note 20 Has The Same Battery Capacity As The Galaxy S20 as it comes with a battery capacity of 4,000 mAh.