Introduction To Computer Science In Ghana

Introduction To Computer Science In Ghana. For every student expecting to attain a profitable career in the world of computing and technology, there are numerous courses available for them to choose from.

ICT Catalogue is a technology blog in Ghana that focuses on updating you in the aspect of Careers in technology and IT Schools — since these are all the factors that play major role in the Information and Communication Technology world.

One of the most prominent courses associated with computing and technology however is Computer Science.

In this article, I shall try as much as possible to help you with all you need to know about Computer Science. I hope I am able to provide answers to your questions regarding an introduction to the Computer Science course.

What Is Computer Science?

In simple terms, computer science is the study of computers, the principle guiding their use, the components and how they are related. Computer science consists of hardware, software and networking as well as the internet.

People studying computer science have the option to either major in Hardware, Software or networking.

What Do Computer Scientists Do?

As indicated under the previous heading, computer science covers a wide range of areas including Software, Hardware and networking. As such, computer scientists are noted for doing so many things including but not limited to the ones listed below:

Basically, those are the functions of computer scientists.

What Qualifies You To Become A computer Scientist?

Like any other profession in this world, one needs to acquire some certification of the sort to be able to call themselves computer scientists.

For the most part, anyone hoping to become a computer scientist must either acquire a 4-year Bachelor of Science degree in computer science from any University or Technical university (Polytechnic) in the country.

Interestingly, almost all Universities in Ghana apart from the health colleges offer the course, therefore making it easy for anyone at all to obtain the required certification for this profession, provided they have the necessary qualifications.

One other interesting thing is that you do not need to be a science student to enroll in the Computer Science program in Ghana. With a good WASSCE result or SSCE result from WAEC, you can enroll for this course in any public or private university in Ghana.

You, however need basic computing skills and understanding of how computers operate basically in order to succeed in this course.

If you are a fan of computer games, computer software or applications as well as the internet, you are a beneficiary of the benevolence and creativity of a computer scientist somewhere.

Computer Scientists are critical thinkers who are always researching and creating new systems and codes to aid in the efficient use of computers as well as the internet and systems in general.

Computer science in itself is generally the study of computer systems, how they work and developing software and networks that help the computer systems achieve maximum efficiency.

So, in effect, without computer scientists, computers are either useless or less efficient — since they require someone to operate or manipulate them.

We hope this article on Introduction To Computer Science In Ghana is very useful and you would make a kind heart to share with others. 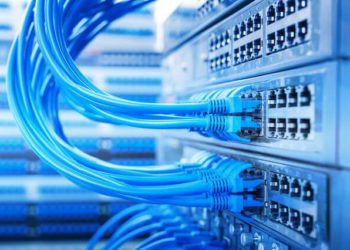 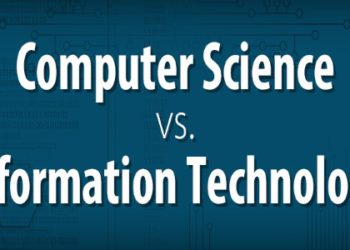 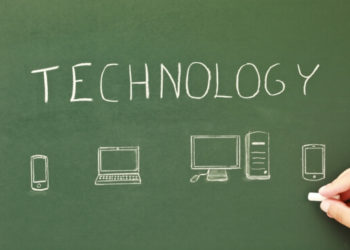