Like every other Social networking site out there, Facebook has its share of Pros and cons. Talking about Cons, Facebook has seen a rampant growth in Fake accounts. Most of these Fake Facebook accounts are either created to spread spam and viruses or to dupe unsuspecting users and steal their financial information. While Facebook aims for providing the best and safest Social networking experience for all, unfortunately Facebook cant do much to stop the creation of fake accounts.

ALSO READ:  How To Check If Your Website Has Been Indexed By Google 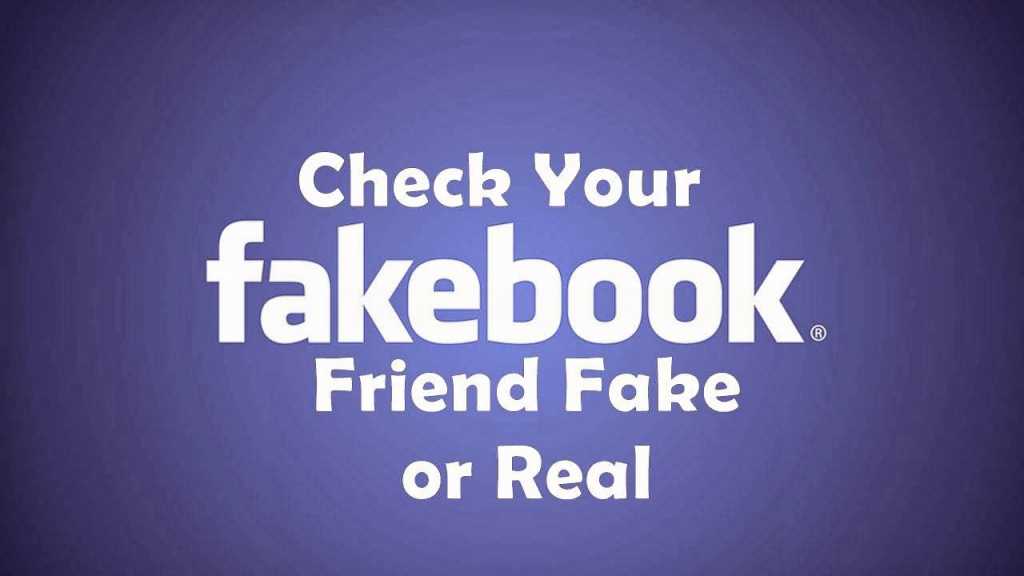 These 5 tips will definitely help you to identify fake Facebook accounts and stay safe from these new breed of cyber criminals on Facebook. The next time you receive an friend request from a suspicious person, follow these tips below to identify if the Facebook account is real or Fake.

These are some of the 5 tips to follow in identifying fake Facebook accounts — with the help of the internet as well.

Reverse image search actually takes an image as a input and searches for similar images existing on the internet. It is pretty much like an search engine for images.

Using reverse image search you can easily find out the real identity of the person in any profile picture. If the Facebook account is real then you will have a hard time finding out a similar photograph of the user on the internet.

If the Facebook profile has less than one of his or her photo, then most probably it is an fake account. Most fake accounts tend to have a single profile picture.

Find out when the user has joined Facebook, most fake accounts are created just less than a week before they start sending out rampant friend requests.

Most fake profiles are created with an girls identity, which is why you should never accept friend requests from unknown females.

Check out the friend list of the user. If a Fake Facebook account has many mutual friends with you, then chances are there that the Fake accounts is created by one of your friends who is trying to have some fun.

Last but not the least, For the safety of yourself and others on Facebook do report the Fake Facebook accounts and request your friends to the same.

In summary, these are some of the 5 Tips to Identify Fake Facebook Accounts from ICT Catalogue.