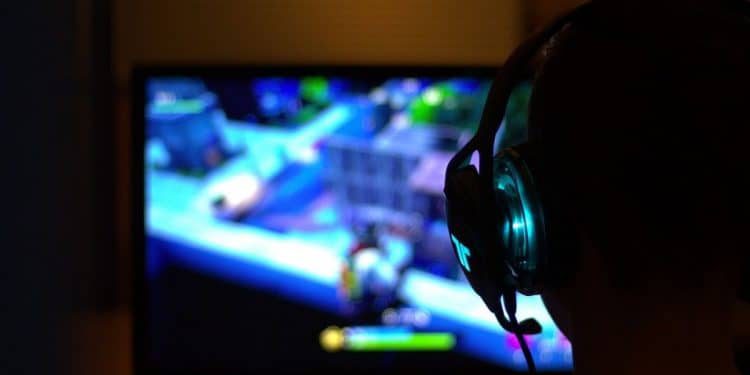 These are some of the four video games that are recommended for beginners — especially during lockdown and boredom.

Gaming has grown to become one of the greatest hobby game lovers can develop.

With indoors, the best way to entertain yourself is to play a game, either on your personal computer or mobile phone.

However, there are those that are not familiar with gaming but would love to give it a try. These people are the beginners — as they may not know which video game to start with. 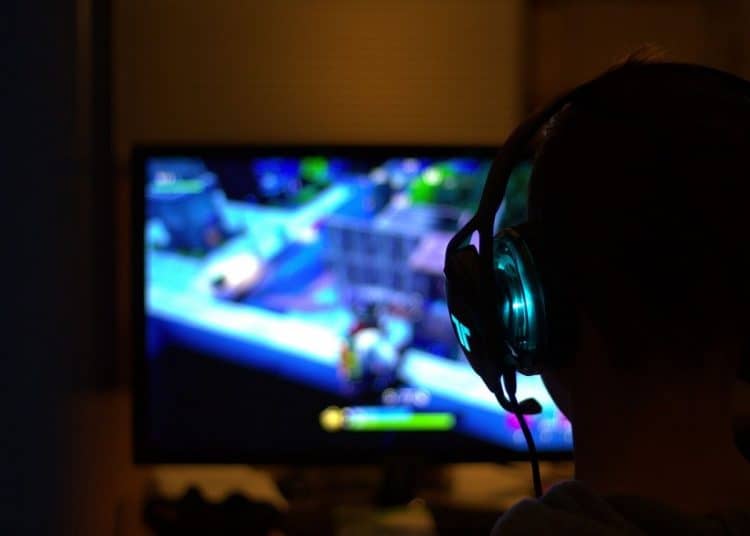 The following four games offer a smooth introduction to gaming either through their simple controls or their demonstration of the unique experiences gaming can provide.

Most of us are familiar with choose-your-own adventure books. Instead of going down a linear narrative, these books allow readers to choose how the story will unfold. Video games are capable of providing the same experience, and this is most evident with Detroit: Become Human.

The game foregoes much of the action-based gameplay found in most games and instead focuses on providing an immersive narrative experience. Detroit: Become Human tells the story of a world where androids have advanced artificial intelligence and work alongside humans. When androids discover that they can bypass their programming, a revolution begins.

Players take control of various androids in the game and make decisions that will determine the future of android-human relations. Playable characters include Markus who starts off as a caretaker for an elderly man but ends up as the leader of the android rights movement, as well as Kara who is the maid of a man with an explosive temper. Players can side with the androids and do their best to ensure their liberation. Alternatively, players can prioritise humans and choose to squash the android revolution at every given opportunity.

Detroit: Become Human is a game that raises difficult moral conundrums, and the branching narratives and many alternate endings ensure that it has lots of replay value.

One of the most infuriating parts of watching a movie is seeing a character make the wrong choices. That does not have to be the case with interactive movie games which use live action footage to tell their stories. The choices players make determine how the story unfurls, and playing these games is like directing your own movie.

Erica is an interactive movie game that centres around the titular protagonist who finds herself involved in a murder mystery after her father is killed. The game makes use of the DualShock 4’s touchpad to allow players to interact with environmental items and select dialogue options.

Although Erica is relatively short — to complete it will take about two hours — a single playthrough will not uncover all the secrets the game has to offer. Thus, players are encouraged to go for multiple playthroughs and make different decisions to see all possible endings.

Erica is an excellent game to replace movie night with friends, and packs plenty of mystery to tell a compelling story.

Put simply, The Sims 4 is wish fulfilment turned into a video game. It is a long-running series that has drawn in millions of gamers by granting them the ability to create digital versions of themselves with almost limitless customisation options. In Create a Sim mode, players can adjust every aspect of their characters from their outfits to the beauty spots on their face. If you have ever imagined what you would be like as a skater girl or a hunky bodybuilder, then this is the game to try.

The available customisation options do not stop there. There is also the opportunity to build and decorate your dream home whether it be a simple one-bedroom abode or a huge family house for your spouse and children.

Gameplay involves micromanaging the lives of your digital characters, ensuring their daily needs are met while assisting them to progress towards their long-term goals. This can involve finding the perfect spouse, climbing the corporate ladder or becoming a mastermind criminal.

Rather than intimidate with explosions and gunfire, The Sims 4 draws players with the promise of a second life that is perhaps a little easier to control than their real one.

Hellblade: Senua’s Sacrifice is on this list due to its ability to provide an experience that cannot be found in any other artistic medium. It combines sound, visuals and storytelling to recreate symptoms associated with schizophrenia and allow players to view the world from the perspective of someone who suffers from mental illness.

Senua lives in a world of Nordic gods. After her lover is killed by Norsemen, she goes on a journey to save his soul. Guiding her along the way are voices she hears in her head. They are helpful at times and alert Senua of dangers surrounding her. However, they can also be dark forces that zoom in on her insecurities and cast doubt over everything.

This is an interesting article about some of the Four Best Video Games For Beginners. 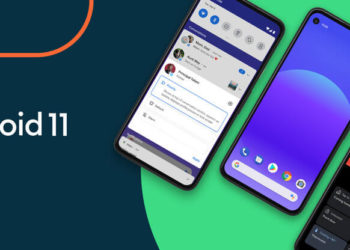 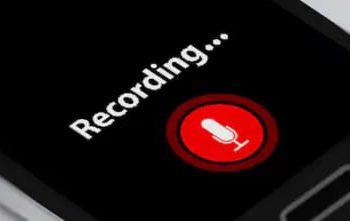 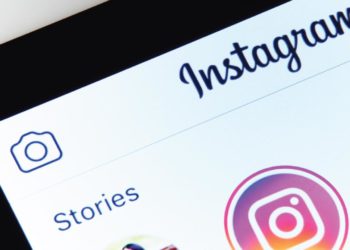 Instagram Users Can Now Get QR Code From Any Camera App