Small smartphone aficionados, rejoice: Apple is reportedly looking to launch a 4.7-inch version of the iPhone in March next year.

Coming from Chinese outlet Economic Daily News (via MacRumors), the report claims this new iPhone would actually be a sort of reboot of the iPhone 8, which also had a 4.7-inch screen. 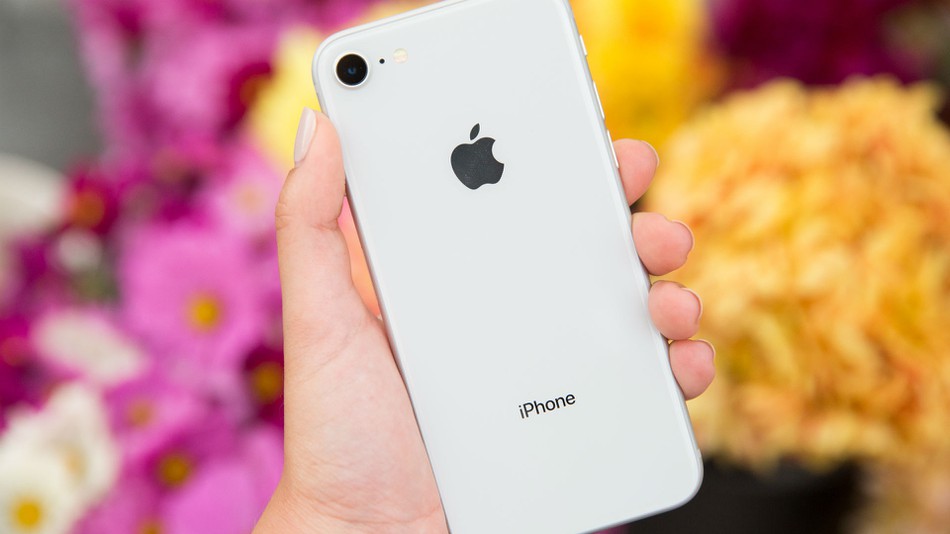 According to the report, the idea behind this model is similar to the idea behind the iPhone SE: Apple will repack old tech into a refreshed package, and offer that at a lower price point than current top models, making it more attractive to consumers in emerging markets.

Hardware-wise, the new phone will have Apple’s A13 processor, a single rear camera, and will start at 128GB of storage. On the outside, it will stay similar to the iPhone 8’s design, including the home button and the big bezels. The price of the phone would be around $649 — for reference, the 64GB iPhone 8 currently costs at $599.

As it ramps up the expansion of its services business, Apple has been widening its iPhone lineup to include older, more affordable models. Currently, besides the flagship iPhone XS and XS Max, that lineup includes the new but cheaper iPhone XR, the Phone 8, which came out a year and a half ago, and even the iPhone 7, which launched in September 2016.

In summary, Apple in coming out with this classic iPhone is based on the challenge to be known as the best smartphone producers ever as there’s competition between them and Samsung.

You can drop your comment and do not also forget to subscribe to our news feed for everyday ICT news. Apple To Launch A New, 4.7-inch iPhone in March 2020.