Two Ghanaian Agritech startups, Sesi Technologies have been adjudged winners in the just ended ASME iSHOW Kenya Competition. Sesi Technologies and SAYeTECH were two of three winners of the competition; the third being Savanna Circuit Tech from Kenya. 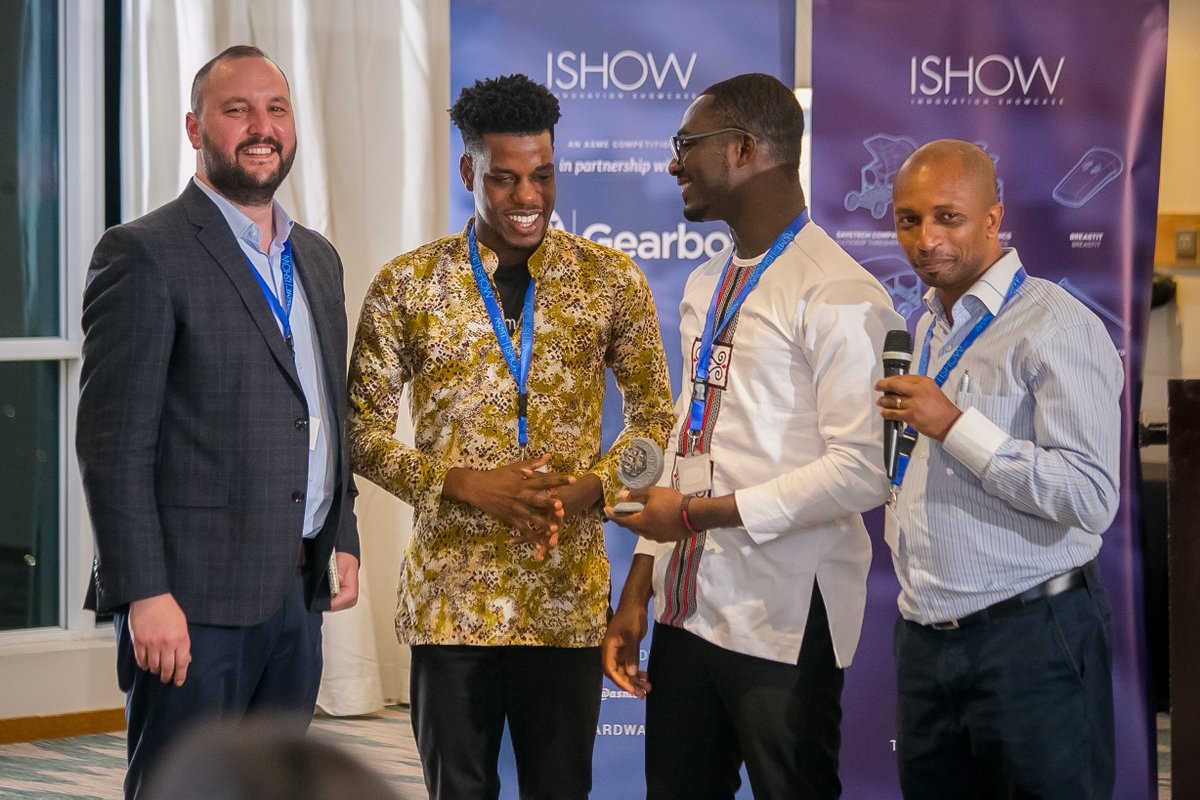 The three startups will share a cash prize of $30,000 and receive in-kind technical support, and tickets to the ISHOW Bootcamp in New York in October.

SAYeTECH presented their Multicrop Thresher, a locally manufactured thresher suitable for the threshing of a variety of crops namely; soybean, maize, rice, sorghum, and millets.

This year, ASME received 160 applications for ISHOW. Each finalist presented the engineering design attributes of their prototypes and outlined their plans for manufacturing, marketing, and financing.

Sesi Technologies also won the Fan Favourite prize, a USD1,000 prize for the project with the most votes during a social voting round.

The ASME Innovation Showcase (ISHOW) is a global competition for hardware-led ventures. Since 2015 when the competition began, ASME ISHOW has attracted over 500 applications from around the world.

Next: Jumeni Launches Cloud Base Software

In summary, ASME helps the global engineering community develop solutions to real world challenges. Founded in 1880 as the American Society of Mechanical Engineers, ASME is a not-for-profit professional organization that enables collaboration, knowledge sharing and skill development across all engineering disciplines, while promoting the vital role of the engineer in society.

Before you go: A Wall Street Firm Figured Out How Much Money Google Will Sacrifice By Cutting Off Huawei