What To Know About Ghana’s Status In Digital Businesses

What To Know About Ghana’s Status In Digital Businesses.

ICT Catalogue is here with the post What To Know About Ghana’s Status In Digital Businesses that is a useful post you must read, share and comment your opinion on what you also understand about this. 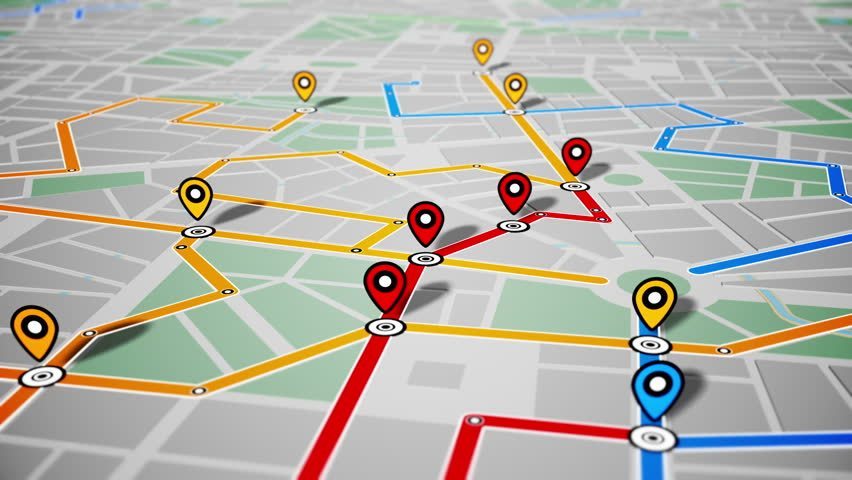 To this, Ghana was named as the first African country to be connected to the internet since the arrival in 1994. But for now, the internet is quickly spreading around the country of which Ghana now have active users on the internet with estimations as stated above but for basic internet connections, there are more than 140 ISPs (Internet Service Providers) in Ghana and maybe in one of our next article on ICTCatalogue.com, we’ll brief you on some of the Internet Service Providers in Ghana. 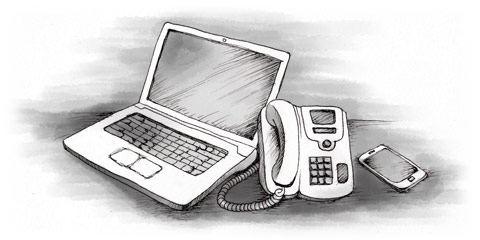 With this alone, it makes Ghana as an African country one of the largest mobile market country in Africa since Ghana’s digital growth is seen to be accelerated by the competitive expansion of telecommunication companies (Mobile network companies) to increase network coverage. This has ultimately increased internet usage to 10.32 million with penetration of 35% against the western Africa regional penetration of 41% in January, 2019.
Also, more businesses and institutions are increasingly becoming reliant on digital innovations and the population in our cities are fast adapting to the use of digital platforms for convenient services.
Now, the world of technology is at the forefront of a digital revolution in the nation Ghana and predominantly driven by the millennial urban population. Estimated 9.37 million active mobile internet users, Ghana as a nation do experience a decline in the year-on-year change in its average internet speed of -5.2% given an existing average internet connection speed of 8.7MBPS.

Aside the emergence of new tech start-ups, almost 19% of budget are spent on advertising in the digital marketing space as most marketing agencies choose a combination of Search Engine Optimization (SEO), Pay Per Click (PPC) and Social Media Marketing (SMM) just to gain a high conversion rate on return as means to compliment the traditional media.

Ghana then hold a total number of 5.80 million active users of which 5.40 million of this population accesses the social media with mobile devices and this clarifies that only 19% of the population is active on social media.
Ghana as it expanding its wireless network it is now an important market segment, as the internet is spreading throughout the Ghanaian population and culture in such that, mobile networks have switched fairly from limited access from 2G to 3G and now having more mobile networks operating on 4G networks that gives more Ghanaians speed internet like never before on a cost in some cities such as Accra, Cape Coast and Kumasi. Even as the market develops rapidly, internet access remains quite limited.

Back To You!
In terms of technology in Ghana, tech in Ghana, ICT in Ghana, this is what we can provide and what do you also know about Ghana’s Status In Digital Businesses as a Ghanaian?

Kindly drop your views and opinions using the comment box below, share with friends and don’t forget also to SUBSCRIBE to our email list to get our articles firstly delivered in your e-mail address.

Please don’t forget to help us share What To Know About Ghana’s Status In Digital Businesses on various social media platforms.