Apple Watch is one of the most premium wearable devices in the market as it comes with several advanced features and technologies. When charging premium pricing, the company has to offer premium features, and keeping that in mind, Apple is planning to adopt the new MicroLED display panels for the smartwatch.

According to a new report, Apple could be using the MicroLED Display panel for the seventh-generation Apple Watch. However, the upcoming Apple Watch, the sixth-generation model, will continue to have an OLED panel. 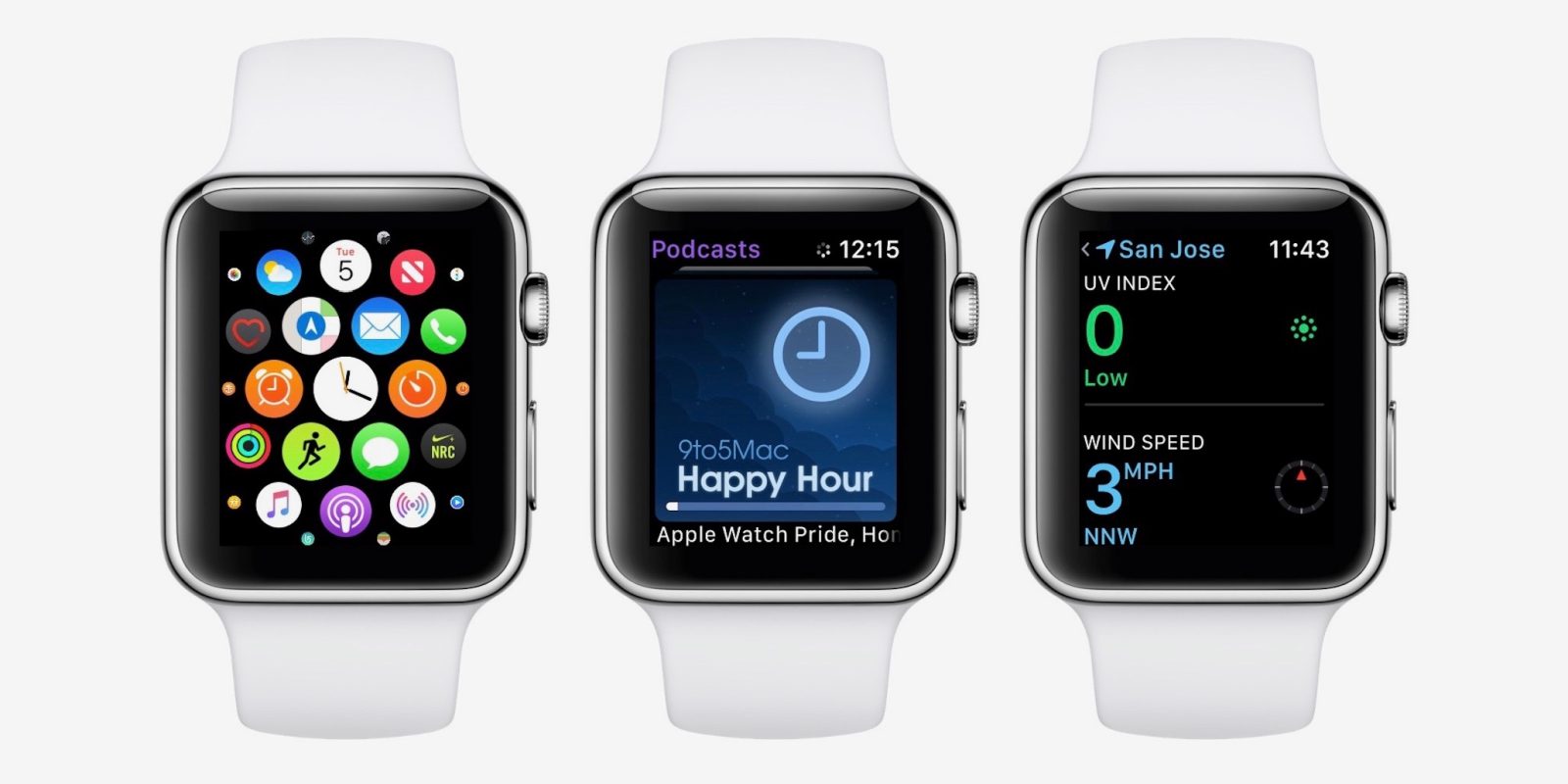 It is being reported that Apple is investing around $330 million in Taiwan-based company for MicroLED factory that will manufacture displays for future iPhones, iPads, MacBooks, and other devices from Apple.

As per the report, Taiwan-based LCD panel maker AU Optronics is the supplier for the glass substrates for MicroLEDs sized 20-50 microns. On the other hand, Epistar is focusing on improving yield rates and reducing costs for mass transfer.

Manufacturers are trying to now adopt MicroLED screens instead of LCD or OLED panels as the new technology promises to be more energy-efficient and the panel is also thinner. It is said that the power consumption of the MicroLED screen is one-tenth compared to LCD. 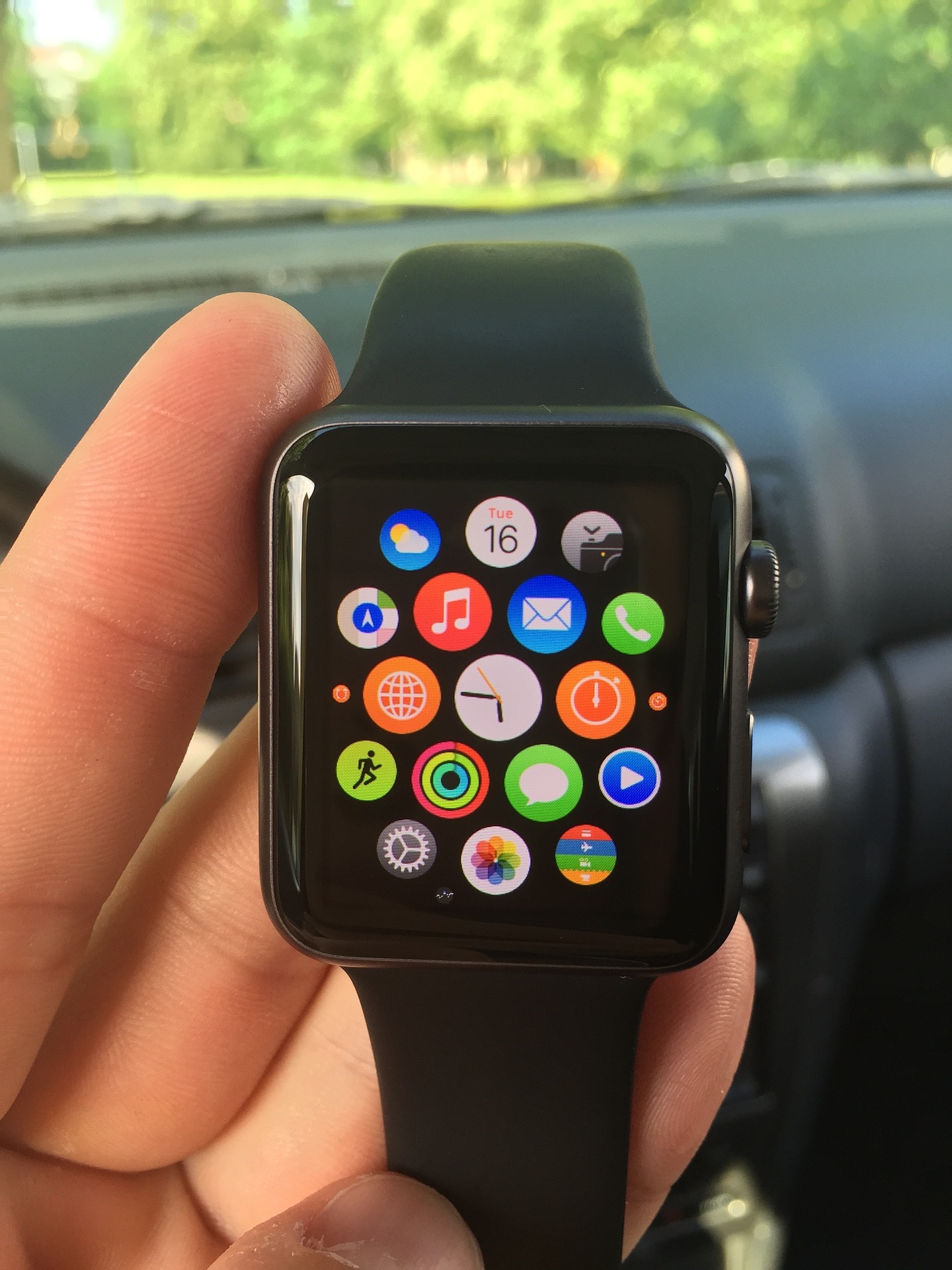 Further, MicroLED also supports a higher brightness, higher dynamic range, and wider color gamut. It also offers a faster update rate and a wider viewing angle. Given that the technology is still in the development phase, we could see devices with Mini-LED display first, which falls between traditional LED and MicroLED technology. 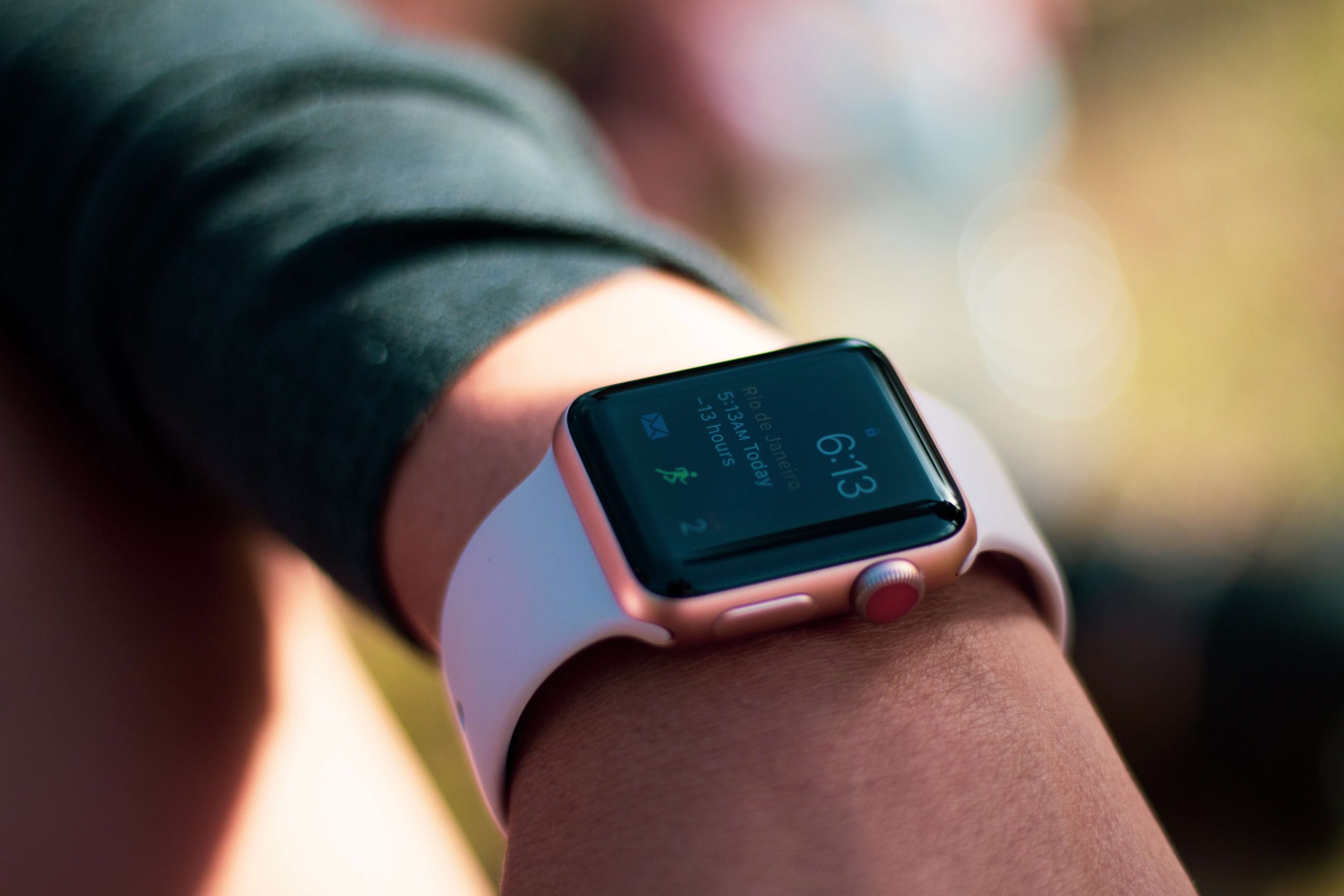