With August just around the corner, we all desperately wait for September, when Apple will finally unveil its newest and most feature-loaded iPhones to the world. 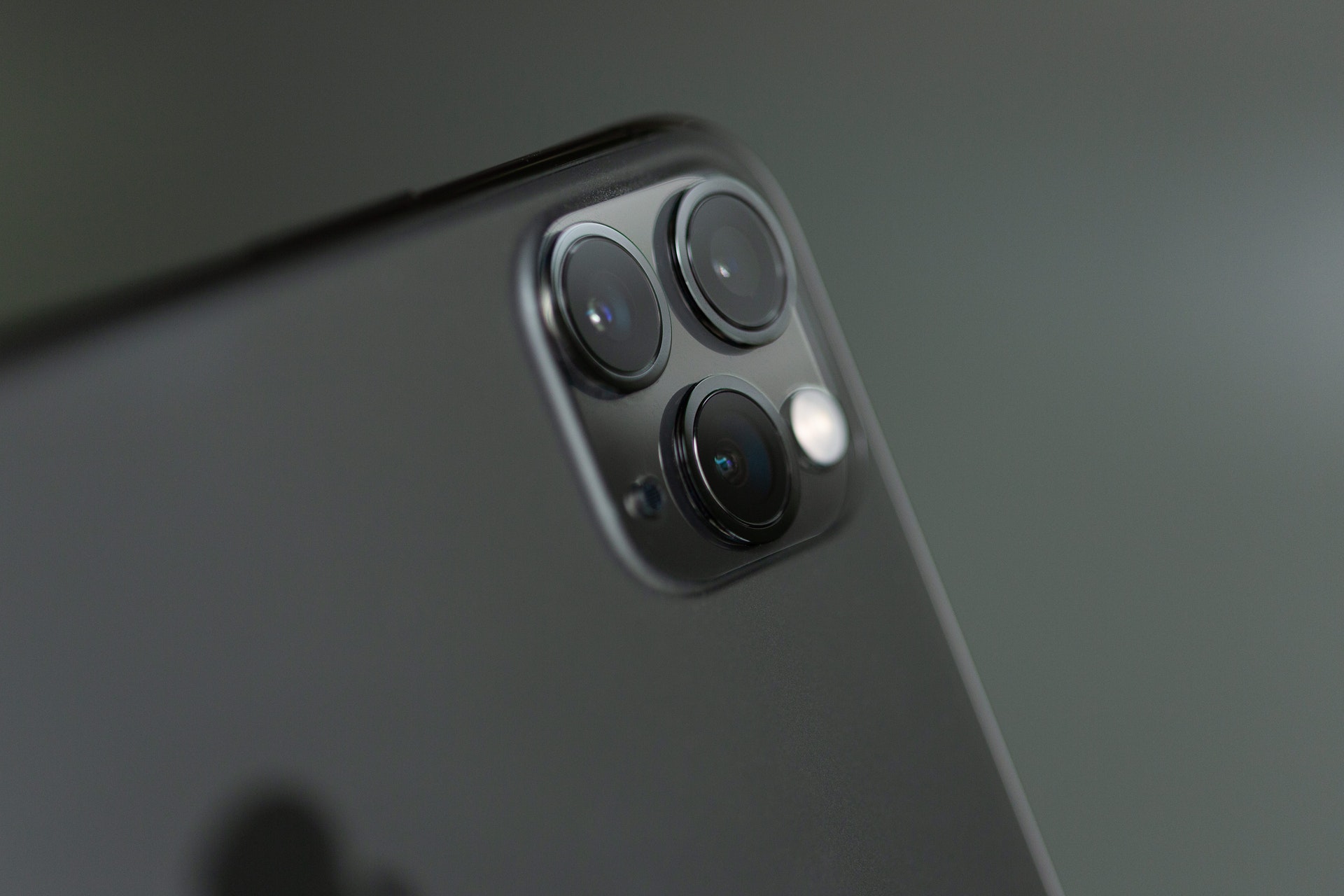 However, it looks like we might have to wait a little longer to get our hands on one.

Apple’s CFO Luca Maestri in its recent earnings call has stated that they’re looking to launch the next generation of iPhones a little later in the year. He said, “Last year we started selling new iPhones in late September, this year we expect supply to be available a few weeks later.”

Of course, he didn’t reveal an exact date/timeline for the launch, but he’s specifically talking about the supply here, which basically means that the sale of the new iPhone 12 devices could get further pushed. This could be due to production issues faced by the company due to COVID-19. This was also revealed by analyst Ming-Chi Kuo.

If this really happens, it won’t be the first time. Remember when iPhone X launched in September of 2017, the devices were only made available for purchase sometime in November, due to some production issues. Similar was the case with the iPhone XR that was launched in September 2018, only to go on sale in October that year due to issues with the LCD panels.

Looking at this trend, Apple could very well show us the phones in September, but choose to sell some variants a bit later in the year.

ALSO READ:  How The Coronavirus Has Effected Tech Companies 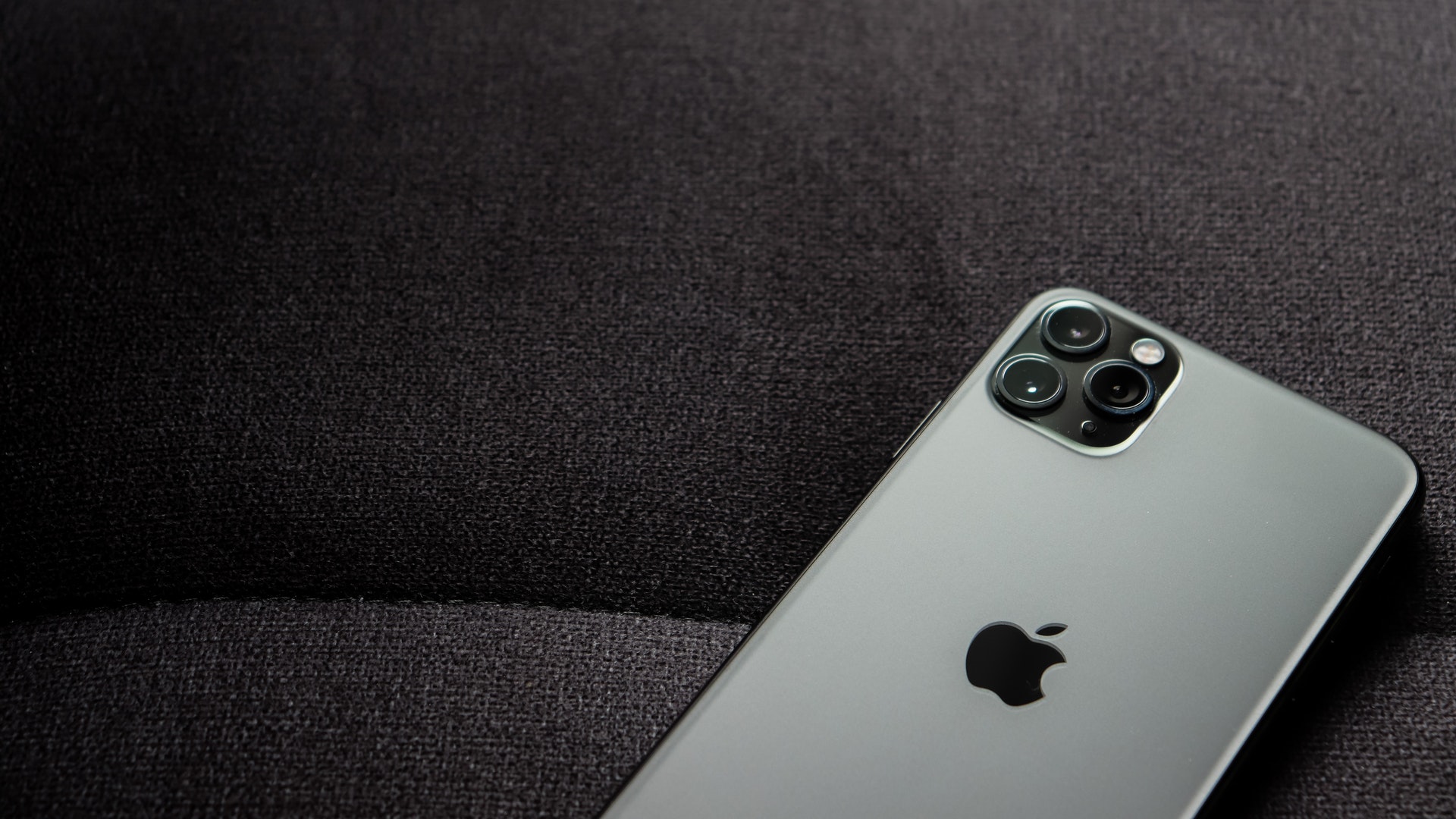 The leaks and rumor train has given us a pretty clear idea of what we can expect from the upcoming iPhone 12 lineup. Dummy units leaked around the internet has shown that this year’s iPhones will offer different sizes as they did earlier, although with a compact footprint that makes single-handed use even more comfortable. This will be alongside a subtle yet noteworthy design overhaul.

Also: How to Keep your iPhone from Overheating?

Leaks have also hinted that we’ll be bidding goodbye to the iPhone charger and ear pods that came in the box, with the idea to limit e-waste while also cutting costs.