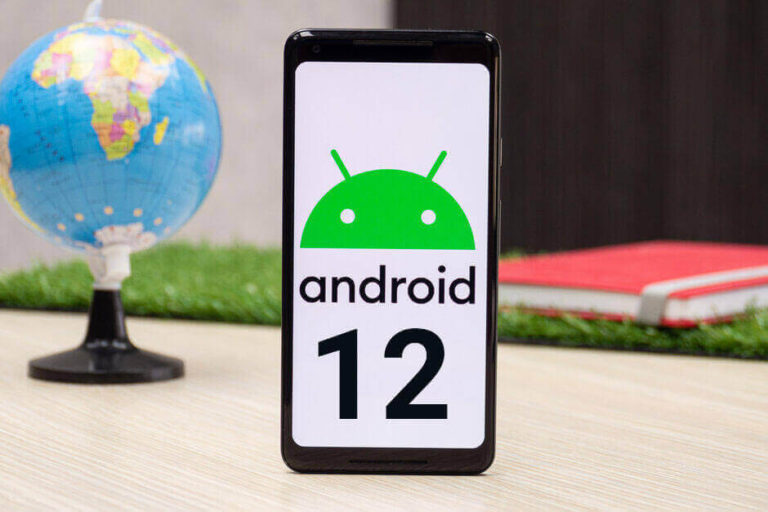 When Google releases Android 12 sometime next year, the company says it will make it easier for Android users to install new software through third-party app stores on their devices. Google said it’s making the change in response to developer feedback, and promised to release more details in the future.

As part of the same post, Google also “clarified” its stance on in-app purchases. The company says it will require all developers who offer digital goods through their apps to process payments through the Play Store’s billing system. Developers have until September 30th, 2021 to make their apps compliant with the company’s updated payment policy.

Recommended: Government Of Ghana To Launch Free Wi-Fi For SHS In October

Google makes a point of noting that the policy will only affect at most three percent of developers with apps on the Play Store. And of that three percent, it says nearly 97 percent already use Google Play’s billing system to let people pay for their in-app purchases. But making up that less than one percent of Play Store developers are companies like Netflix and Spotify. They currently bypass that requirement by prompting their customers to pay for subscriptions directly. The policy change will effectively force those companies to pay Google’s 30 percent fee on in-app purchases.

Also: How To Stay Safe While Shopping Online During COVID-19 Era

The policy clarification almost certainly comes in response to Fortnite’s recent removal from the Play Store. In August, Epic Games added an alternate billing system to the iOS and Android versions of the game that allowed players to bypass the App Store and Google Play when paying for Fortnite’s in-game V-Bucks currency. In fact, Google explicitly mentions Fortnite when talking about the openness of the Play Store, saying, “even if a developer and Google do not agree on business terms the developer can still distribute on the Android platform.”

Love Toyota Cars? Check Out Below!

Are you a Musician who needs Publicity Or Promotion?