Ugandan Government Warns Citizens To Stay Away From Cryptocurrencies

Ugandan government warns citizens to stay away from cryptocurrencies.

The Finance Minister for Uganda, Matia Kasaija in address issued a strong warning to the citizens of Uganda that are investing their monies in cryptocurrencies, saying the government does not recognize them and citizens are on their own interest in investing there.

There are tens of cryptocurrencies, including Bitcoin, Litecoin (LTC), Ethereum, Ripple (XRP), and Bitcoin Cash. In developed countries, there are machines where one can mine these coins and get hard cash, which is not the case for Uganda. 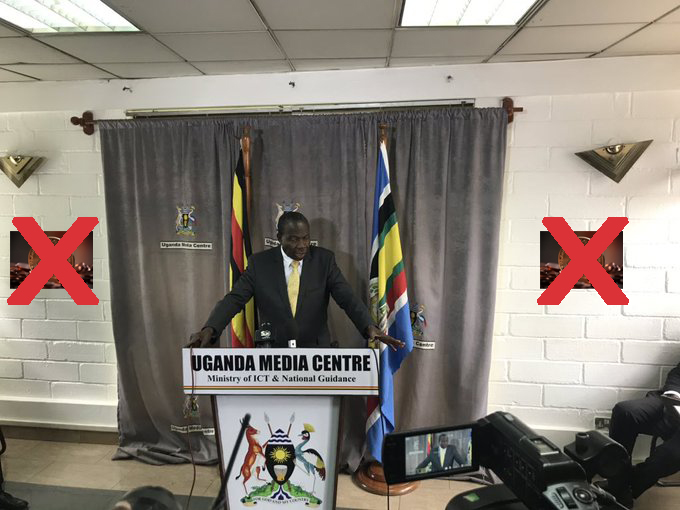 Currently, there are social media posts imploring Ugandans to invest in cryptocurrencies as a means of making their savings grow. But Kasaija told reporters at the Uganda Media Centre on Monday morning that the government will not be held responsible in case anyone loses money to organisations selling cryptocurrencies.

This morning i made a public statement on status of crypto- currencies in Uganda at the Uganda Media Centre. pic.twitter.com/CRNX3dPg8b

He says that the use of cryptocurrencies is a fraud and no Ugandan should even make an attempt to spend their money.

Kasaija said the currencies are exposed to risks, including fraud, and the fact that they are not backed by any assets makes it a high-risk venture. When one loses, they lose everything and no one is compensated.

“Let me state clearly that the online cryptocurrency businesses are not regulated at the moment and therefore carry a significant risk of loss of savings, with no recourse to protection or insurance by the government,” Bank of Uganda’s Deputy Governor, Dr Louis Kasekende said.

Richard Mayebo, the executive director of risk and strategy management at the Bank of Uganda said that the government is telling Ugandans to go into this well-aware of the risks involved.

A Cryptocurrency is a digital currency in which encryption techniques are used to regulate the generation of units of currency and verify the transfer of funds, operating independently of a central bank of any country. This implies that anonymous people are in control of the system handling this digital currency. Ugandan government warns citizens to stay away from cryptocurrencies.

Thank you for reading this news on ICT Catalogue as Ghana’s Passionate Tech Journal with the latest IT  Scholarships, ICT Career and Exams, ICT Hacks, Best tips and tricks, IT Jobs and opportunity.