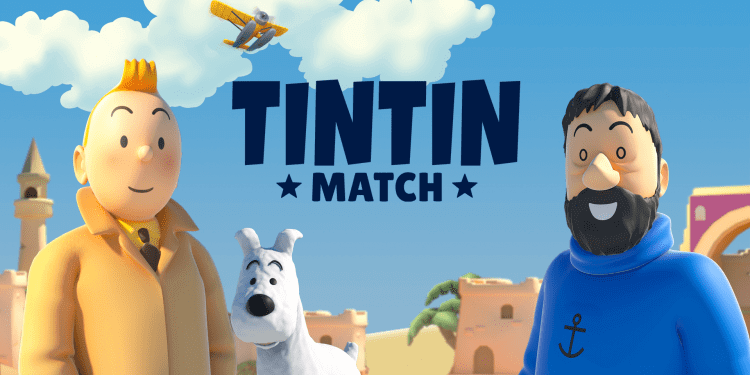 Starting today you can follow the iconic comic hero Tintin and his trusted friends on this thrilling mobile adventure – at your own convenience on your own mobile device and free to play!
Copenhagen, Denmark, August 31 2020 – 5th Planet Games in cooperation with Moulinsart are today proud to announce the release of Tintin Match, an exciting and fun match-3 mobile game that is available right now, free to play, at the Apple App Store and Google Play.
Tintin Match is a story-driven, match-3 switcher game for all ages starting age 9, where you progress through colourful puzzles built around the universe of Tintin. As you follow the famous reporter on his adventures you will take on puzzle challenges to unlock and collect iconic Tintin locations and characters known from the books.
The game has been developed by the 5th Planet Games Berlin Studio in collaboration with Moulinsart, 5th Planet Games is headed by renowned puzzle game expert Moritz Voss; a former technology lead at King, the now Activision-owned, Swedish company behind some of the most successful puzzle games ever published, like Candy Crush Saga and Bubble Witch Saga.
Moulinsart actively contributed to the artistic realization of the interface, the “sprites” and the characters of the game with the support of his studios.
Henrik Nielsen, CEO of 5th Planet Games, is looking forward to launching the astonishing new Tintin game on mobile, and credits Moritz Voss’s leadership as a driving factor. “Moritz Voss has excelled in the match 3-genre several times before and we are confident that this game will be THE best game we have ever brought to market”.
Nick Rodwell, Managing Director of Moulinsart, the company behind Tintin, whose Studios actively contributed to the artistic development of this game agrees: “We’re very excited about this opportunity to introduce Tintin to mobile gamers around the world. To let players take on the role of the detective and solve puzzles and mysteries on their own, through a fun and familiar game mechanic, is a great way to expand the Tintin universe. We very much hope that it will be a huge hit among fans of both Tintin and puzzle games throughout the world”.

TINTIN might be the hero everyone would like to be, but is also surely the friend everybody would like to have. A friend who would do anything for the ones he cares about. Today, The Adventures of Tintin still resonates vibrantly: They inspire artists, writers, movie and theatre directors alike. Tintin embodies the universal values in which each and everyone can rely. Tintin is a unique mix, combining exciting stories, a “ligne claire” drawing style and universal themes.
Tintin is famous all over the world. Distributed worldwide, Tintin’s adventures are devoured with the same enthusiasm since its debut back in 1929 in the pages of Le Petit Vingtième. Who could have envisioned such a success? Definitely not its creator, Hergé (Georges Remi), autodidact comic book artist who was lucky enough to publish his work during his teenage years in the pages of Belgium’s scout magazines.

5th Planet Games is a mobile games developer and publisher located in Copenhagen and Berlin. We work with strong IPs as the Adventures of Tintin and premium sports brands such as Cristiano Ronaldo and Nyjah Huston (pro Skateboarder). We are proud to expand the world of the successful Vikings TV series, the legendary game Doodle Jump and our own, Nordic childrens IP Hugo. For more information see www.5thplanetgames.com.

MOULINSART is the worldwide exclusive owner of all exploitation rights of HERGÉ’s work, including the copyrights, as well as the reproduction rights and the adaptation rights.
For assets, please go to: https://prnordic.box.com/s/ahc8k4axtwtprvrnhvcehexyau9hqekz
Get Tintin Match on Google Play: https://play.google.com/store/apps/details?id=com.fpg.tintin
Get Tintin Match on Apple App Store: https://apps.apple.com/us/app/id1455871967

Check out the two trailer variations: 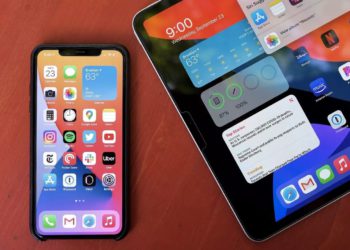 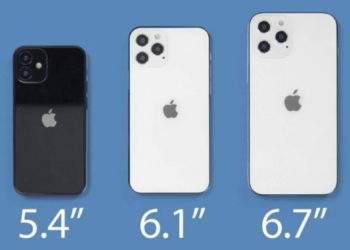 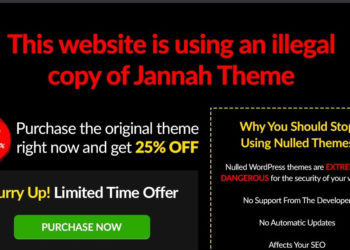