On 3rd September, the first AR online launch integrating technology and photography hosted by TECNO came to a successful conclusion. Following the theme of ‘Break to the Next Level’, this launch brings the latest camera phone TECNO CAMON 16 Premier with flagship-level 64MP ultra quad and the first pioneering 48MP dual front camera to the market.

The TECNO CAMON 16 Premier Grand Launch was full of surprises. The lens of the CAMON 16 Premier is akin to what we see with our eyes and can take exceptionally clear images. TECNO’s efforts in innovation bore fruit when it was awarded the “Camera Technology Innovation Smartphone Gold Award” for its outstanding camera functions at the Internationale Funkausstellung Berlin (IFA) – the world’s largest and most prestigious home appliance and consumer electronics event.

TECNO also bagged the championship in the world’s premier computer vision event at the Look In Person (LIP) of CVPR 2020 in the track 5 of Dark Complexion Segmentation competition. Shortly after, the company also announced that it had gained the approval by the United Nations specialised agency International Telecommunication Union SG16 (ITU-T SG16) on a new work item of a Reference architecture for mobile terminal computational photography system to lead the formulation of the first international standard for mobile terminal computing and photography systems.

It is the first time TECNO utilised AR technology to its grand launch in teaser session to bring the audience a brand-new experience. Through the launch warm-up session, the audience was able to use their smartphones to enter different segments of the event to immerse themselves fully in the virtual launch. The grand launch has both product display and product explanation, allowing the audience to gain a more in-depth insight into the product details and concept.

Real-life photos that were captured by the phone, combined with the unique stage structure allowed light and shadows to switch freely – creating an experience comparable to reality. This capability gave the audience a more intuitive experience and a more in-depth understanding of CAMON 16 Premier’s superb photography skills, significantly boosting the professional reputation of its cameras.

TECNO has once again, just like it did for the CAMON 15, placed great emphasis on the camera function of the CAMON 16 Premier. Its excellent camera ability allows TECNO to gain a firm foothold as a leader in the mobile phone market. The biggest highlight of the CAMON 16 Premier is that it contains an industry-best 64MP rear camera and 48MP front cameras, creating a super-powerful camera function that can bring users an unprecedented clear photography experience.

64+8+2+2MP super-powerful camera modules bring users unprecedented clear photography experiences. Each camera lens has its mission and an outstanding feature, truly living up to the users’ expectation that each picture could be a masterpiece. 48MP super clear selfie lens, 8MP ultra-wide-angle selfie lens, such a marvellous combination would set off a hot trend in the industry.

With those cameras, not only can the users capture unimaginably clear selfies, but also can include more friends and beautiful views in one frame. 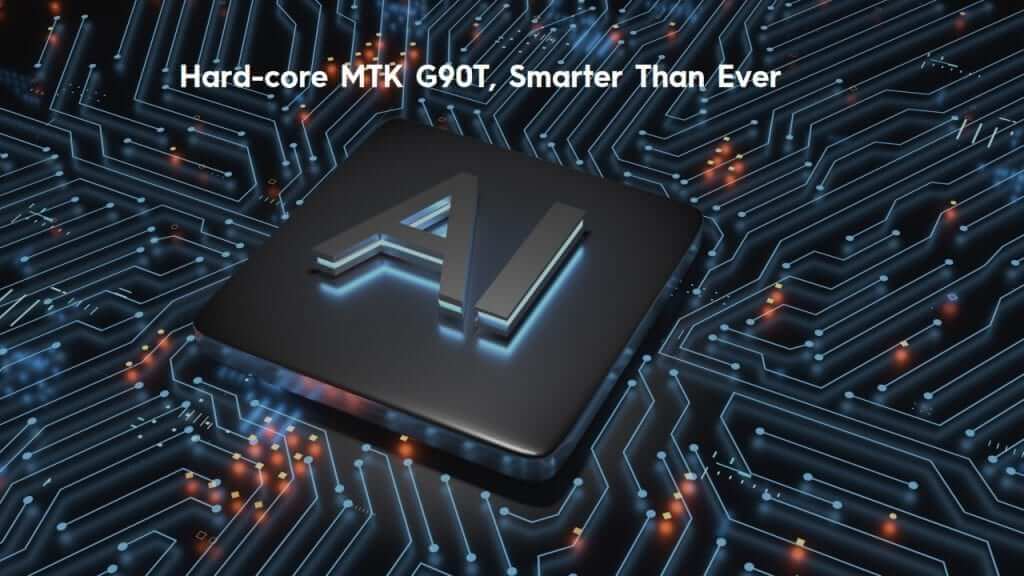 The camera’s 105° self-portrait angle of view is also 1.6 times higher than that of the conventional camera. However, the main highlight is still the intelligent switching of the wide-angle lens mode – it is the latest technology in the market. With a processing capability of HDR 12-bit, portrait photos will not be overexposed even with backlight, and the dark details are optimised and displayed, allowing selfies to be rich and vivid. Together, TECNO CAMON 16 Premier redefines why it was recognised the first and pioneering 48MP AI dual front camera.

TAIVOS™, Innovation & Mainstay for the super night and low-light photography

The powerful match of software and hardware together support unimaginable clear and smooth photography experiences. It can run complex algorithms and multiple algorithms superposition to meet the shooting needs of different scenes. Dark and reverse shots are clear, and more new shooting functions are derived from providing users with richer and more multi-dimensional shooting experience. The imaging time is only 4.68 seconds, while the imaging time of most other smartphones is 5.5 seconds or even 7 seconds. This means that TAIVOS™ technology can better filter image noise and optimise image clarity, thereby enhancing night shooting effects.

Thanks to TAIVOS™ technology, TECNO CAMON 16 Premier can not only protect portraits and avoid overexposure, but also make the background more transparent, bright, and clear. Additionally, the CAMON 16 Premier has an eye focus function and the focus of the portrait will not be lost even when taking a side profile. In the Ultra Night Video-shoot mode, this mobile phone uses 2.9μm super-large pixels which can provide users with a brighter video shooting experience in dark environments and can also shoot stable 1080p videos.

If you think that TECNO CAMON 16 Premier is only at the top for its camera functions, then prepared to be surprised. Another core competitiveness of TECNO CAMON 16 Premier is MediaTek’s 4G flagship chip MTK G90T and flagship Cortex-A76 CPU and Mali G76 GPU, with which, the overall performance of photography, networking, gaming, and image quality has increased by 11%. Enlarged pictures will retain their original quality with no flaws thanks to its 64MP full-sized output. The processing efficiency is professional like a micro-lab—truly hardcore performance.

The benefits of the new TECNO CAMON 16 do not stop there. The newly upgraded battery fast charge of TECNO CAMON 16 Premier is also a highlight. The 4500mAh large battery can easily meet various demanding everyday needs. The key point is its 33W safe fast charge ability – you can charge 70% of the phone’s battery in just 30 minutes.

The phone has been redesigned to include multiple intelligent charging protection, such as safer power recovery. A new heat pipe is added to dissipate heat, which effectively reduces the surface temperature by 2 degrees during charging, thereby reducing damage to the phone and extends battery life.

With the CAMON 16 Premier, you can have the power of the next blockbuster right in your fingertips. So time to get creative and showcase your perspective and voice to the world, while capturing life’s beautiful moments. So get your own TECNO CAMON 16 Premier and enjoy all its benefits now!

This article is made with source from JBKlutse.com | Tech & Lifestyle Stories.