The leading eCommerce platform in Ghana and some parts of Africa as well, Jumia, has a made announcement to the general public of the new appointed Ghana’s Chief Executive Officer, Diana Owusu-Kyereko.

On this appointment day, Diana Owusu-Kyereko after successful announcement, made a speech by saying; 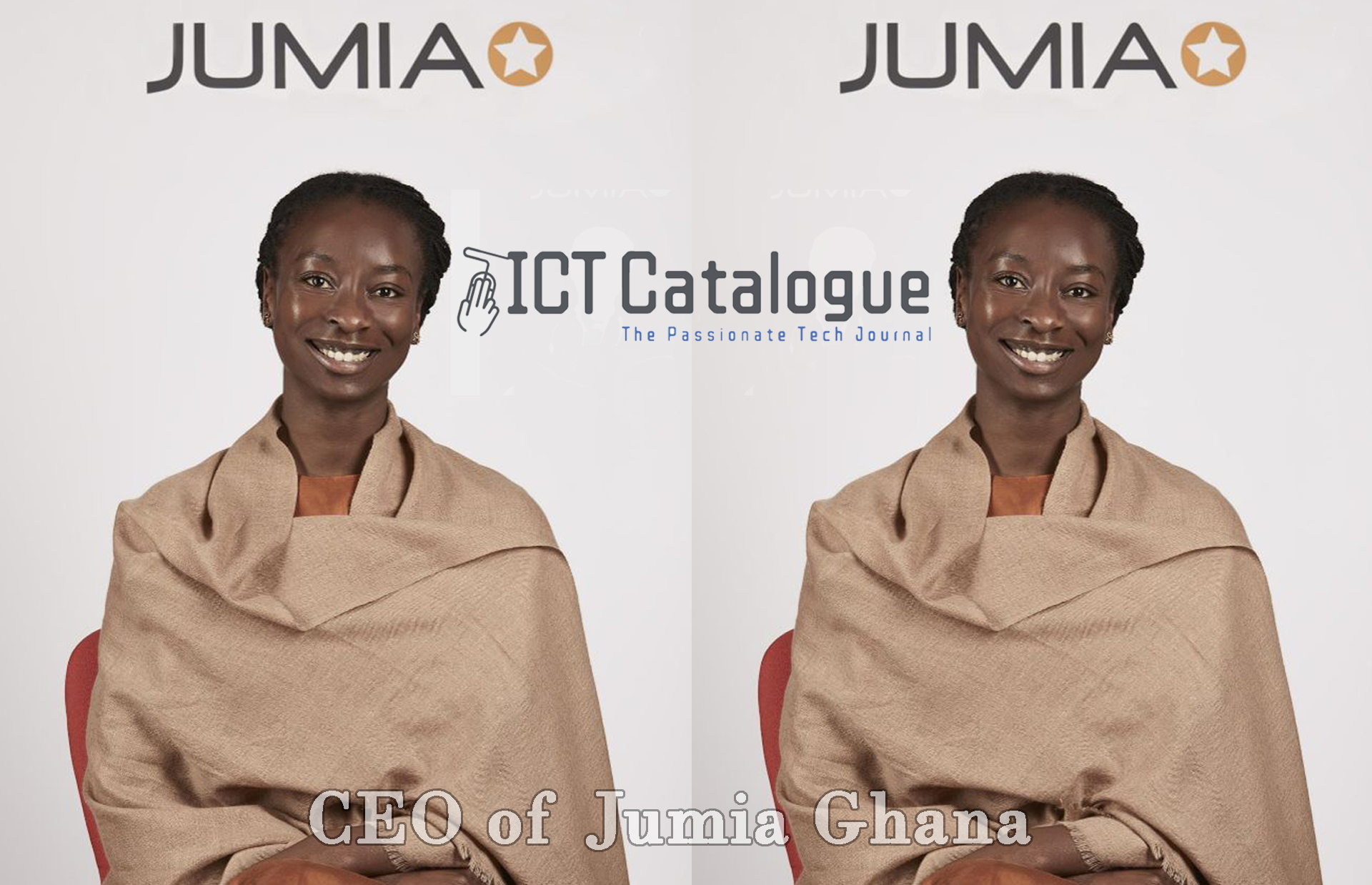 “I am truly excited about this role and about being part of Jumia’s journey in transforming Africa’s economy through e-commerce. Ghana is one of the fastest-growing economies in the continent, and we are keen on growing Jumia across all our operations,” Diana said after her appointment.

Diana Owusu-Kyereko was the previous Chief Commercial Officer (CCO) for Jumia Kenya with a history of serving the company in other capacities since 2013 and now the CEO of Jumia Ghana.

With management roles being held by, Diana Owusu-Kyereko has brought a pool of experience that has made a lot of impact in some areas like’ Jumia, Wimdu, Ringier and Allianz Reinsurance in Munich (Germany).

Diana Owusu-Kyereko’s an undergraduate from the University of Leeds (United Kingdom) and holds Masters in Management, Organisations and Governance, Business Administration and Management from the London School of Economics and Political Science (United Kingdom) to talk of.

With this, on behalf of ICT Catalogue, we say a big Congrats to the newly appointed CEO for Jumia Ghana.

Check before you go:

You can also read on other news, IT job opportunities, IT Career and exams, IT Scholarships, Reviews, Tech Apps, etc.

ALSO READ:  Everything You Need To Know About Jumia Online Shopping In Ghana
0
Share FacebookTwitterWhatsAppPinterest
Leave a comment
ADVERTISEMENT