HUAWEI IS PREPARING TO LAUNCH ITS FIRST DESKTOP PC

Huawei has been making laptops under its own brand for a long time, as well as under the Honor brand. But what about a desktop PC? Some leaks have appeared on the web, supported by the photos of the Huawei first desktop PC Qingyun W510, focused on the government and corporate segment.

HUAWEI IS PREPARING TO LAUNCH ITS FIRST DESKTOP PC 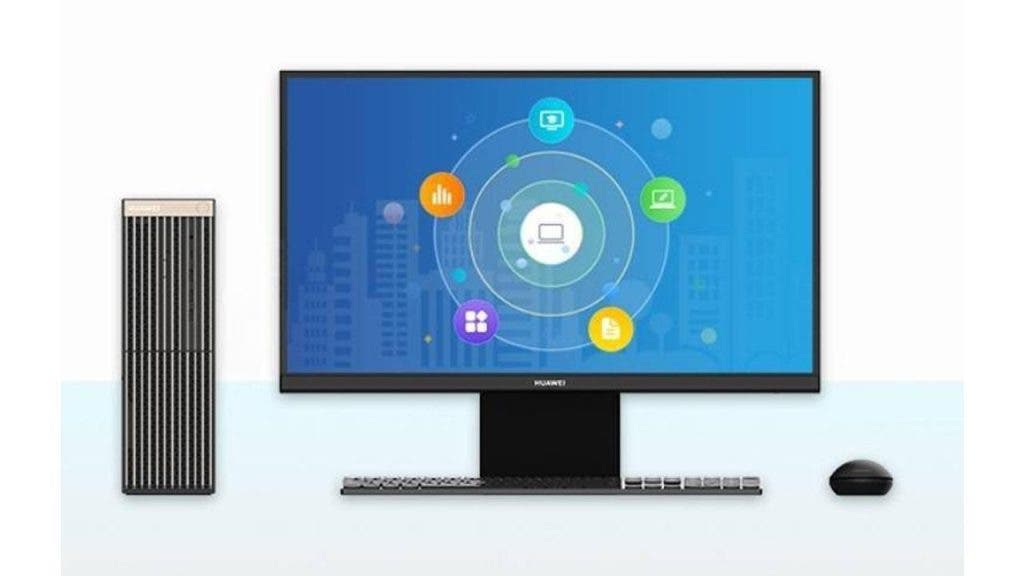 The device will work under the control of a customized version of Deepin Linux, and the production will allegedly be handled by Foxconn. The release date has not yet been specified, but it is assumed that it will happen at the end of the year.

ALSO READ:  How To Make The Best Of Your Huawei Y9 Prime 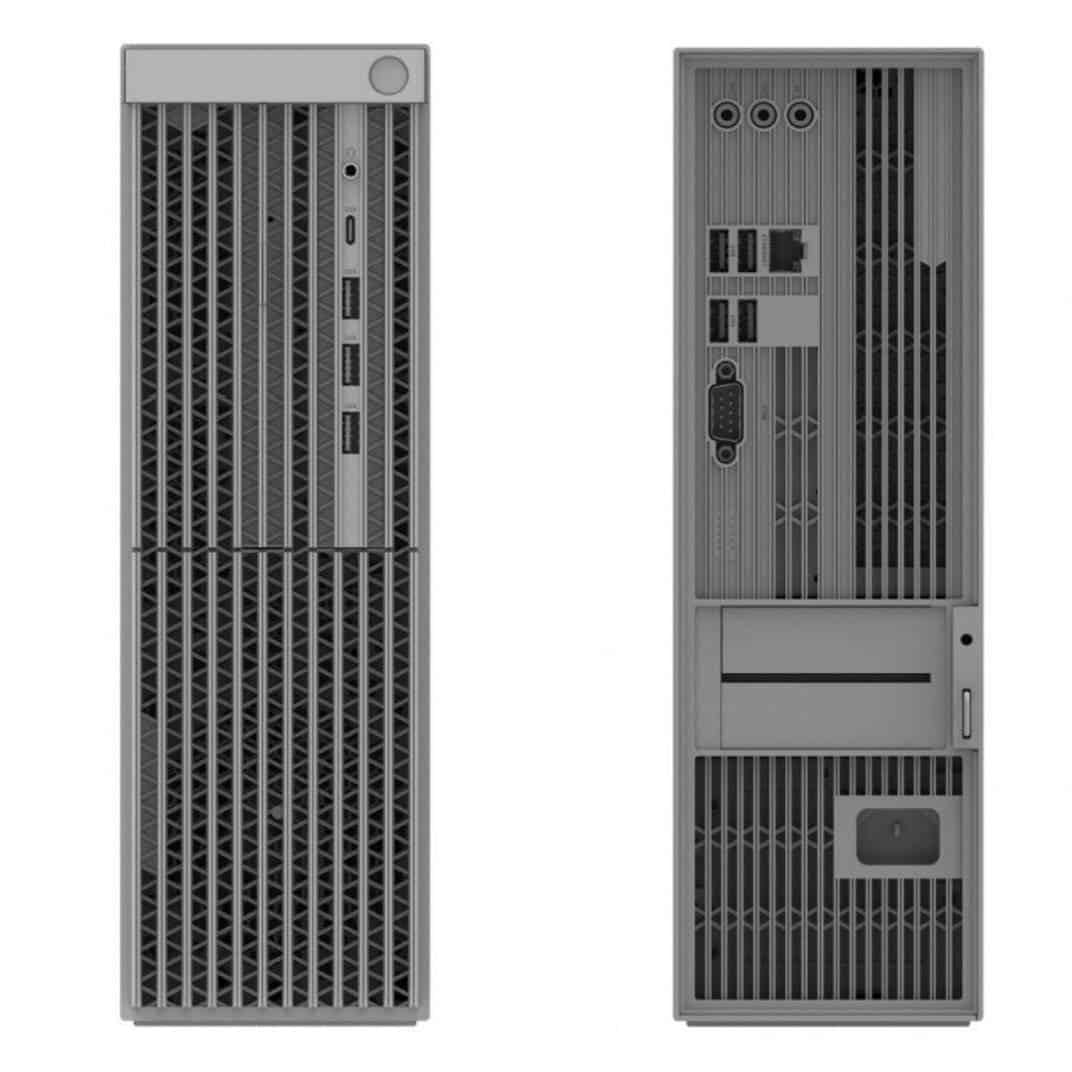 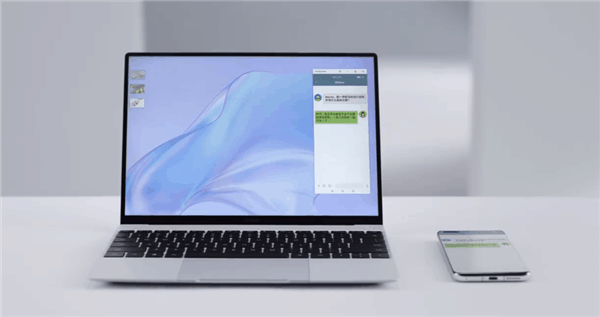 Earlier today, the Huawei MateBook series conference has officially started. Huawei’s consumer business CEO Yu Chengdong reviewed the outstanding performance of Huawei’s notebooks in China. It turns out the company occupies 16.9% of the market. Huawei Notebook is one of the electronic products of Huawei Group. Its brand name is MateBook, and mass production of the first notebook began in April 2016. At the event, the manufacturer unveiled a new flagship laptop dubbed the Huawei MateBook X.

The Huawei MateBook X uses the industry’s first floating full screen with a resolution of 3K and touch support. The pixel density is as high as 278ppi. It also reached a high screen-to-body ratio of 90%. At the same time, the screen ratio is 3:2, which is smaller than A4 paper and as light as 1kg. The 3000 * 2000 resolution LTPS ultra-high-definition display has a 100% sRGB color gamut, and a contrast ratio of up to 1500:1. The 3:2 screen is called the productivity screen, because it can display more content under the same size. When working with tables, PPT, Internet or even watching videos, the 3:2 screen can provide a more complete picture. This increases the office efficiency greatly.

In addition, The Huawei MateBook X also provides a professional eye protection mode. Based on Huawei’s eye protection technology seen on smartphones and tablets, the combination of soft and hard filters some harmful blue light. This can protect eyesight during long-term use.

Thanks for reading from ICT Catalogue today on how HUAWEI IS PREPARING TO LAUNCH ITS FIRST DESKTOP PC — and we urge you to share across the various social media platforms.