GhanaWeb Website Is Being Hacked. The popular news and entertainment publishing site, GhanaWeb.com as a web platform for everything about the nation Ghana, is found being hacked by someone unknown and yet to confirm hackers.

GhanaWeb is known to be a vertical web portal that publishes everything related to the country Ghana. Despite  news that are from Ghana, GhanaWeb also do offer background information, opinions, the facility to listen to over 200 Ghanaian radio-stations, classifieds, a social network for Ghanaians and many more.

At today, being the 18th of July, 2019 exactly 6:00pm was when I accessed the website to read a brief entertainment news and all to know, the website is hacked but not yet down since that hacker;

With all the above, there was a strong warning being placed on GhanaWeb‘s homepage indicated by the hacker in a red writing that what was being placed on the front page of the site shouldn’t be removed until August  3rd else all the servers owned by GhanaWeb will be deleted.

“DO NOT REMOVE UNTIL AUGUST 3RD ELSE ALL SERVER FILES WILL BE DELETED. DO NOT TRY!!!!!”

This was the kind of order given by the hacker to the staffs or engineers behind GhanaWeb’s official website as not to touch anything until the 3rd of August.

But after all these things being shown and displayed on the website by the hacker according to his or her own interest as why he or she hacked GhanaWeb, the hacker then changed all these and later around 10:00pm, made the site to go down totally and shown the below on the site’s homepage making it to look as if its a website having hosting or server issue.

To this, the hacker after making a successful hacking on GhanaWeb.com then left a campaign message behind for the NDC party and later on changed it to NPP party.

When ever a user tried to access GhanaWeb, the only message you get is to only see ‘temporarily out of service’ of which truly proved that indeed, GhanaWeb has been hacked and GhanaWeb is totally down as at now being 10:20pm. 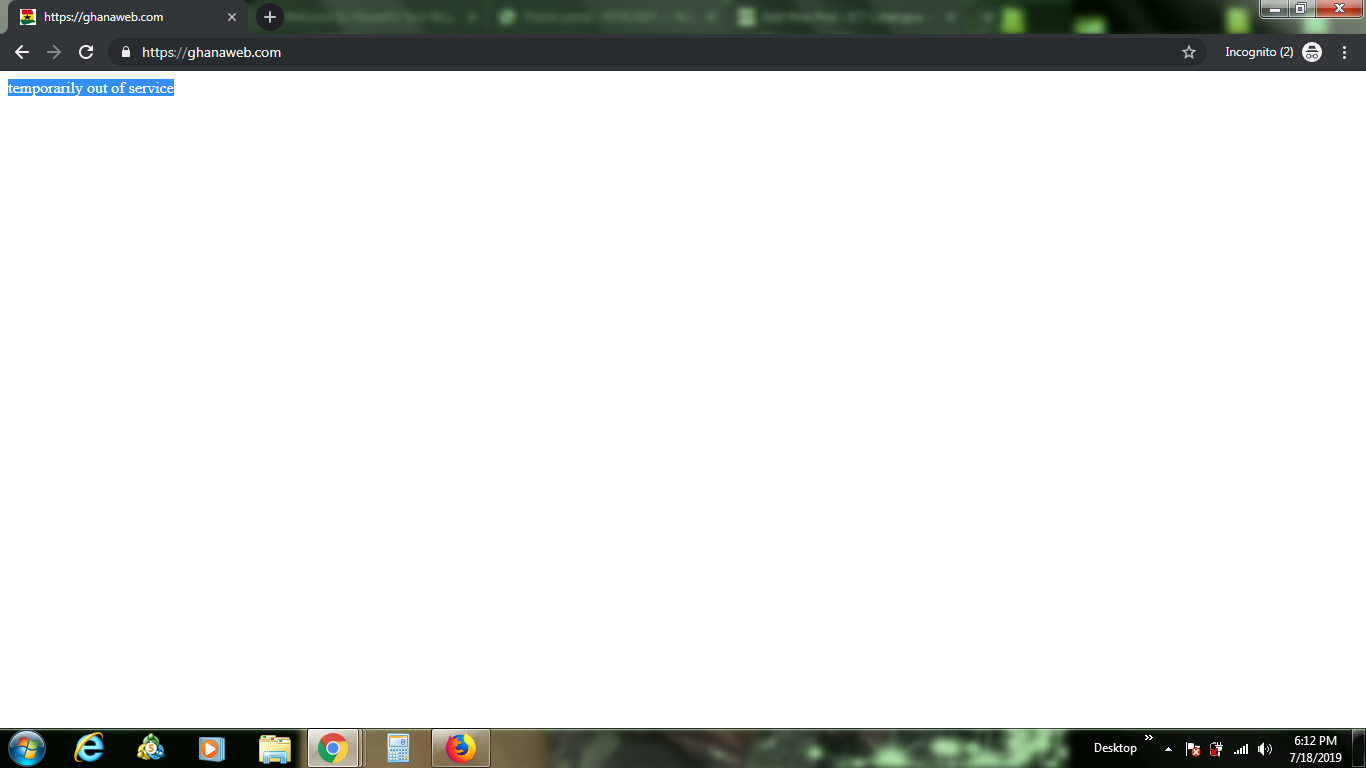 In summary, GhanaWeb is hacked and here’s all that you need to know about it. We also urge you to help share this post. 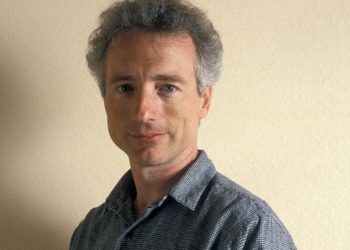 Computer Scientist Behind Cut, Copy And Paste Dies At 74 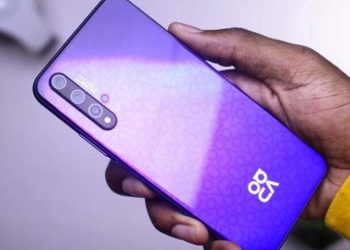 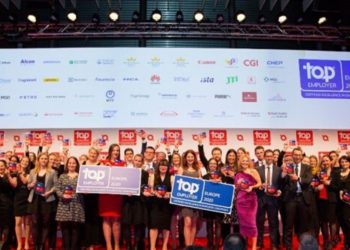 10 Things You Need To Know In Technology Today

AT&T Is Also Having A 5G Samsung Phone