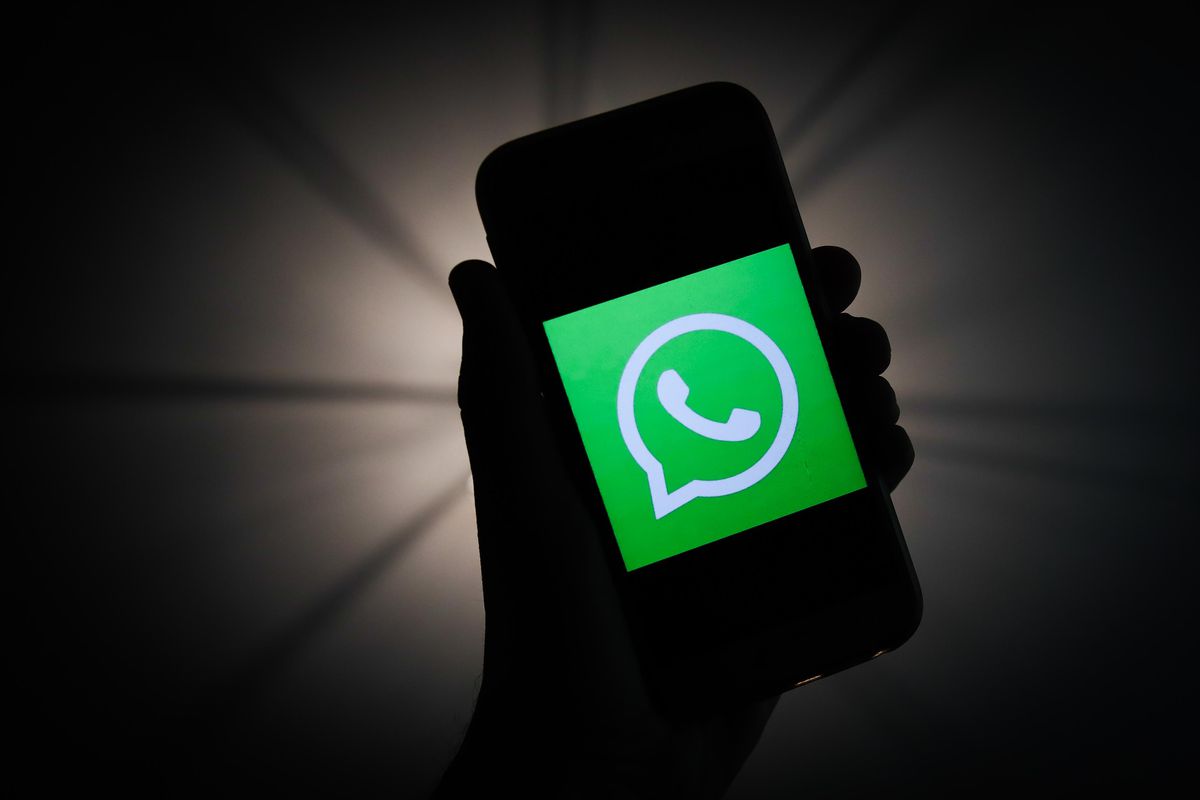 There has been mass report from WhatsApp users around the world about issues with the instant messaging app’s Status and Last Seen features.

Downdetector’s international and South Africa pages have showed a substantial increase in reports of issues experienced from around 17:00 on Friday afternoon.

The issue appeared to be affecting both Android and iOS users.

Multiple people complained they were unable to see whether a contact was online or last seen on the app.

A user warned others not to reinstall the instant messaging app, as she could not re-verify her number, due to the service being “temporarily unavailable”.

Furthermore, some smartphone users said their Last Seen setting had been changed to “Nobody” and they were unable to amend this.

ALSO READ:  How To Fix 'License Was Not Acquired' Showmax Error

MyBroadband’s own attempt to change the privacy settings on a phone running WhatsApp presented the following pop-up message:

Though a lot of users have been complaining about this issue, but WhatsApp had not confirmed any issues via its social media channels by the time of publication.

The image below shows the increase in reports on Downdetector in South Africa on Friday 19 June 2020.

Check the image report below:

A Brief History About Blogging — How Blogging…