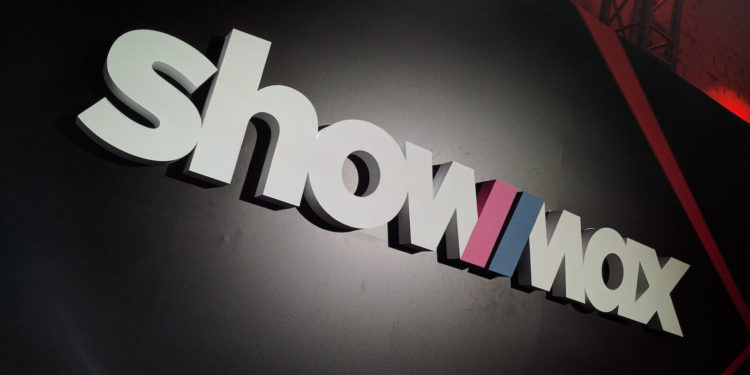 Showmax is an internet-based video subscription service that offers on-demand movies and TV series in addition to some live streaming.

Just like Netflix, you only need to subscribe and make a preferred internet bundle package to start using Showmax on either your laptop computer or Android device. iOS device users are good to also use the platform.

There’s an option you can also link your Showmax account to your DStv account since DStv is available to all African countries.

You can also read here on How To Get Showmax With DStv easily.

Now let’s get to other interesting things you can find on Showmax today and do away with boredom in this lockdown.

Showmax has over hundreds of movies and as of February 2020, carries over 700 of them. These movies include Hollywood titles like:

Showmax is also home to dozens of South African movies including popular ones like:

For shows or series, Showmax has a lot of award-winning TV shows and series from HBO, BBC, ABC studios, nickelodeon, adult swim, boomerang, Cartoon Network and other international TV studios, after international partnership with Multichoice.

As of February 2020, it carries over 370 series. The popular TV shows available on Showmax include:

These are in addition to a lot of content from MNet, Africa Magic, kykNET and Mzanzi channels.

Showmax does offer live streaming of select programming from time to time. In the past, it has offered live streams of major sporting events like the African Cup of Nations matches or Rugby tournaments. These are in addition to Big Brother Nigeria.

During the nationwide lockdown in March/April 2020, some 9 mostly news channels are available on Showmax in South Africa at no extra cost to their existing subscribers.

The live TV channels offered on Showmax are:

The Showmax is available as a monthly subscription after a 14-day trial period and pricing varies by country. Pricing is available in different currencies. Example:

Showmax is compatible with a lot of devices, and you can access it on TVs, smartphones or tablets through their native apps across various app stores.

It is available on select LG or Samsung Smart TVs or you can connect a streaming media device to your TV. These devices are DStv Explora, Xbox One, Apple TV or Google Chromecast.

It is available on Apple’s App Store for iOS devices like iPhones and iPads in addition to Google’s Play Store for Android smartphones and tablets.

For these mobile devices, you can stream on two devices at once or download up to 25 shows on each device to watch when offline.

You can stream from Showmax using any modern web browser without any apps or plugin being a requirement.

This varies by country. Pricing starts from R49 in South Africa or N2,900 in Nigeria. If you are a DStv subscriber, you can even get Showmax for free.

If you are a DStv Premium subscriber, Yes. Else, you’d need to pay for this service.

This varies from one month to the other but as of February 2020, the service carries over 1,000 movies and TV series.

Not necessarily. While it is better to enjoy the service over WiFi, it would work just fine over a cellular network. More so, you can adjust the streaming quality – in other to save on data costs where you are not on an unlimited data plan.

This would depend on how much content you enjoy over the service. You can configure the streaming quality in other to use less data but be aware that the experience on lower-stream qualities may not always be best.

You can easily install the Showmax TV app on recent LG or Samsung smart TVs or make use of other devices like DStv Explora, Xbox One, Apple TV or Google Chromecast.

Latest: How To Watch DStv On Your Smartphone In Ghana 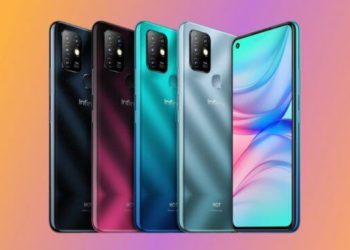 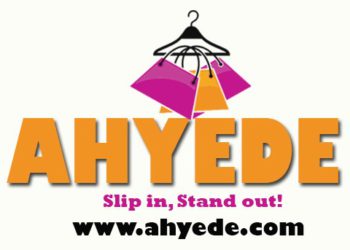 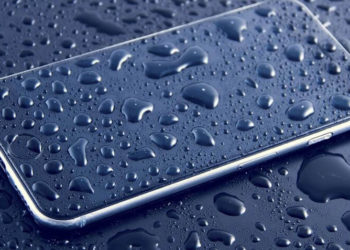