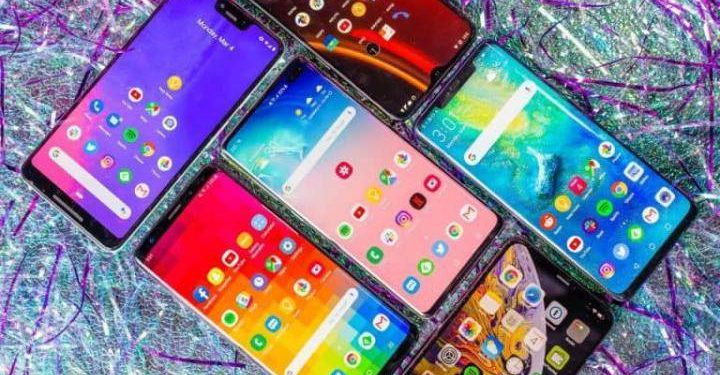 I am glad to provide you some of the Top 10 Most Popular Smartphone Brands In Ghana today — according to our 2020 guide article.

The rapid usage of mobile phones in the world have increased smartphone prices — of which some are even more than the price of laptop.

In Ghana particularly, citizens love buying smartphones for personal use rather than going for a desktop or laptop computer.

This alone brought the statistics to conclude that, seven people out of ten living in Ghana use smartphones. Be it low-memory, low RAM or old-fashioned, all they care is to be using smartphone.

But there are a lot of factors to be considered here. That’s the brand, security, and the features of using a particular smartphone in Ghana.

In this article, I will like to take you through some of the top 10 smartphone brands we have in Ghana here.

There’s no doubt that Samsung Mobile is the popular smartphone brand in Ghana currently. Since I began to know what mobile phone means, and the different between, Samsung has been ruling as the king of mobile phone in Ghana — particularly in Africa.

Samsung is best known for its Samsung Galaxy S Series smartphones in Ghana.

Samsung has dominated over the mobile industry in Ghana, and known to be the biggest mobile phone brand in world.

There’s no way we can forget to mention the smartphones that saved the name Samsung Mobile in history and still hold the name for the brand. Particularly, Samsung Galaxy Series mobile phones have been the saviour for the mobile and electronic company.

Nokia as a mobile brand has dominated Ghana, Africa as well and the world at large. Let’s take a look at how Nokia used to be the main mobile phone brand in Ghana those days. Although other smartphone brands are taking over as popularity in Ghana, but Nokia phones have been the kings of mobile phones in early days. Nokia mobile phones like Nokia 3310, Nokia 1100 and Nokia Asha were all mobile phones that made the mobile phone brand popular in Africa.

In Africa, particularly Ghana, Tecno mobile has dominated into the mobile market — with their smartphones in every house you may enter.

Tecno mobile is the second to mention most popular smartphone brand currently in Ghana. Though Tecno phones are most purchased smartphones in Ghana, Tecno mobile always come with affordable phones with interesting specifications for smartphone lovers.

From normal phones with keypads, Tecno mobile then made changes to their mobile phone production — by upgrading to the smartphone production era. This effect has helped brought nice and innovative android phones that Ghanaians love most.

There has been a lot of Tecno mobile phone series produced by the company and Ghanaians love the general specifications you will find in these phones. Tecno phantom 5, Tecno phantom 6 were the first tecno phantom phones under Tecno Phantom Series to win the heart of Ghanaians at most.

Tecno from time to time, made a lot of improvements and we can see from their already produced phones under Tecno Phantom Series, Tecno Camon Series, Tecno Pouvoir Series, Tecno Spark Series and many more.

Some of the popular TECNO series of phones here in Ghana include Phantom, Camon, Pouvoir and the Spark.

Currently, you can opt for nice phones from Tecno mobile such as the Tecno Spark 5, Tecno Spark 5 Air or Spark Power 2.

Aside Samsung and Tecno phones, Infinix Mobile is the next most popular smartphone brands in Ghana.

Infinix Mobile is owned by Transsion Holdings, and that is the same Chinese company that owned Tecno Mobile.

Smartphone lovers always opt for Apple iPhones just because of how they have maintained the quality of their electronic products in recent years — and with advancements in securities.

The smartphone brand that thinks about students and makes smartphones according to the budgets of students. A student friendly budgeted smartphone can only be found from iTel.

iTel smartphones are affordable and come with great features that appeal buyers in Ghana.

Currently, iTel has released more smartphones that are found on cheap prices — but having interesting specifications.

iTel holds a market share of 6.53% in Ghana — as a smartphone company.

Huawei has produced countless of phones and these smartphones have made the company popular in Ghana as a brand.

Xiaomi with their Redmi is also another respected smartphone brand in the world today.

From the camp of Mi, Xiaomi Redmi phones have interesting features every smartphone lover want and will love to recommend.

Motorola with their Motorola Droid, Motorola razr, Moto Edge+, Moto Z, Motorola Verizon phones, and Moto G9 are incomparable phones.  Motorola’s latest mobile launch is the Moto G9 — which was launched in 24th August 2020. The phone comes with a 6.50-inch touchscreen display with a resolution of 720 pixels by 1600 pixels at a PPI of 269 pixels per inch.

LG is another popular phone brand in Ghana. I have been hearing and seeing LG brand since I was a kid, and there is no doubt that LG is a popular brand in Ghana.

I am glad to provide you this article on the list of top 10 smartphone brands in Ghana. From Samsung, Nokia, Tecno, Infinix, Apple, Itel, Huawei, Xiaomi, Motorola, and LG are these smartphone brands we mentioned as popular in Ghana.

These are the Top 10 Most Popular Smartphone Brands In Ghana we have for you this 2020. 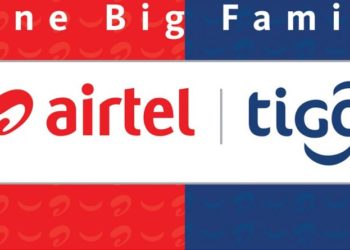 How To Setup Internet Settings For AirtelTigo Ghana Subscribers 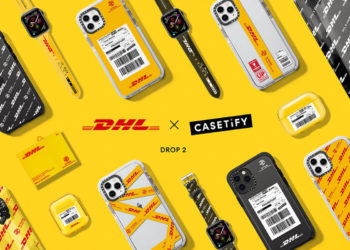 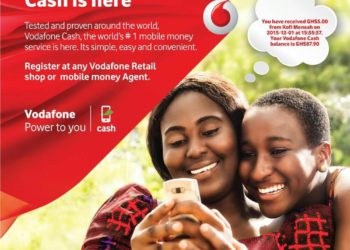 How To Register Vodafone Cash Account Online In Ghana