Telegram users can now make one-on-one video calls using the app. Telegram has finally announced the alpha version of the video calling feature for Android and iOS versions of the app.

Users can make one-on-one video calls by visiting the contact’s profile page on the Telegram app and toggle the camera on/off anytime during an ongoing voice call. 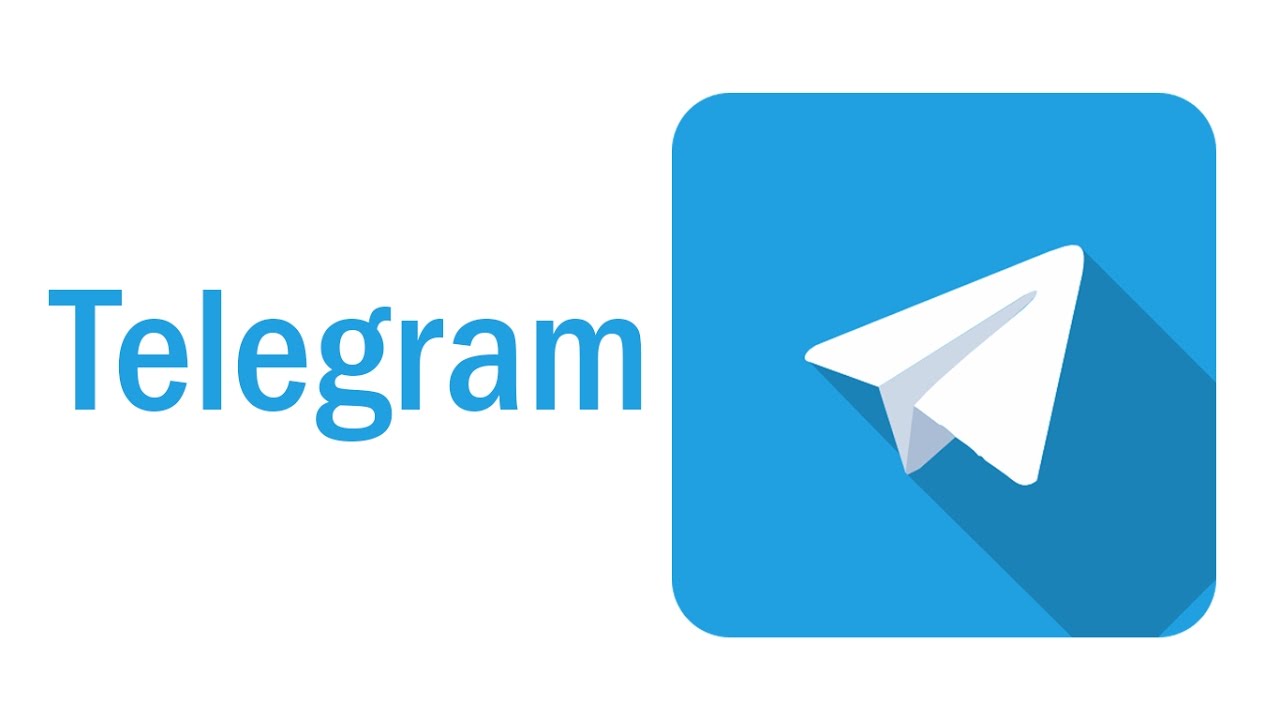 The video calling feature on Telegram supports picture-in-picture mode, giving users the freedom to multitask during an active video call.

Telegram says that all the video calls on its platform are end-to-end encrypted and to confirm this user can compare the four emojis shown on-screen of both callers and receivers screen– if they match, the call is 100% secured by time-tested encryption also used in Telegram’s Secret chats and voice calls.

Telegram has further confirmed that both Android and iOS apps have reproducible builds. Anyone can verify encryption and confirm that their app uses the same open-source code that they publish with each update.

The video calling feature is now rolling out via an update that is now available for download via Google Play Store on Android and Apple App Store on iOS devices.

Along with the new video calling feature, Telegram has also added a new set of animated emojis.

For those unaware, Telegram has also confirmed to bring group video calling support soon to the platform. However, there’s no official timeline update has been provided by the company as of now.