In recent discussion that was held about bio sequencing, Mark Zuckerberg, being the founder of Facebook questioned on why the cost of cloud computing have become so expensive according to reports by Tech Radar.
He then called out specifically Amazon’s cloud computing service, AWS and suggested it might be a good idea to call up Jeff Bezos to discuss the issue further. 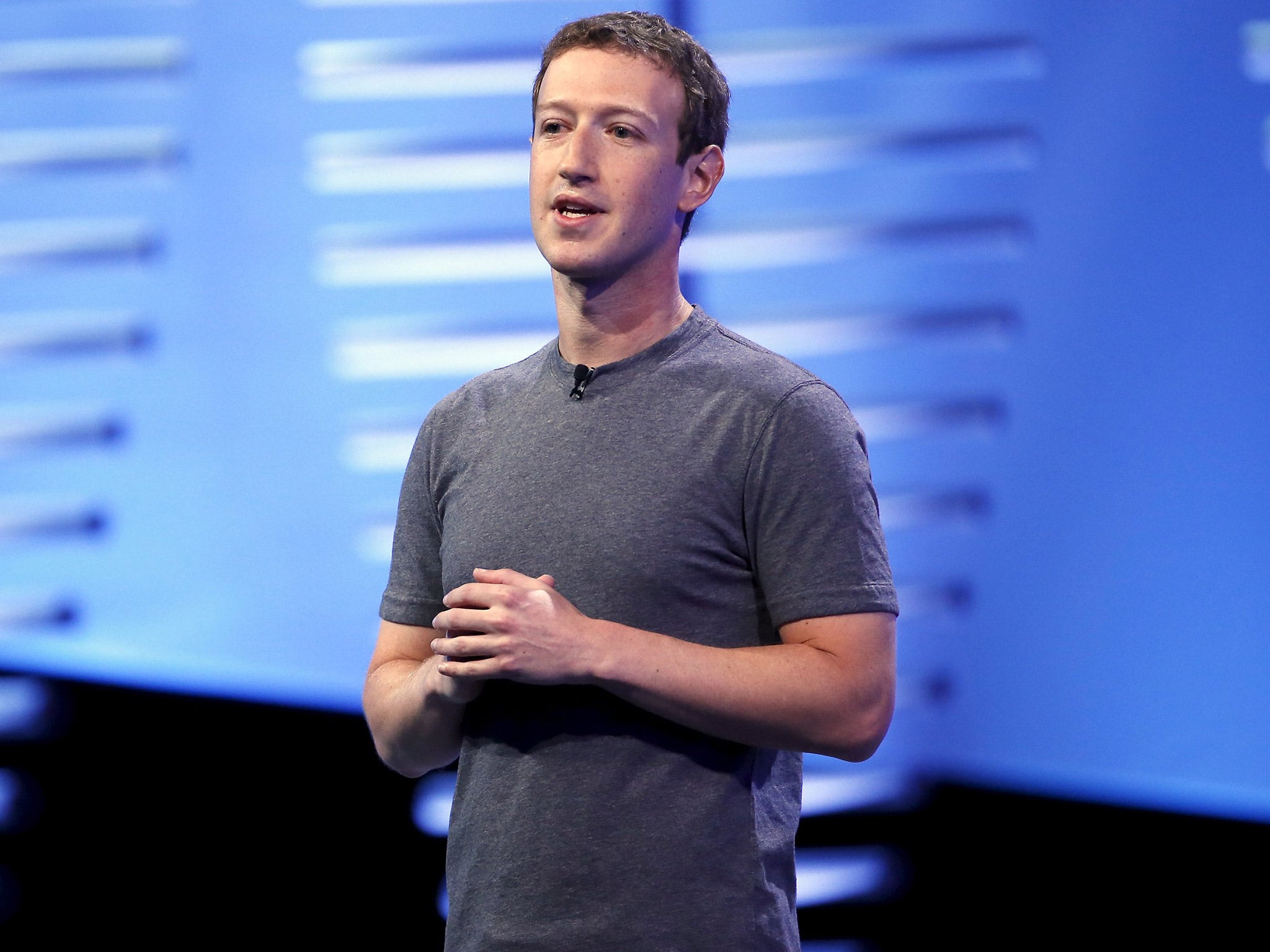 On a live chat via Facebook, that was moderated by Mark Zuckerberg, the research center’s co-presidents Dr. Joseph DeRisi and Dr. Stephen Quake made the point that scientific process is often impeded by the high cost of cloud computing services.

ALSO READ:  What You Shloud Know About Facebook Voter Info Campaign That Will Strengthen Democracy

These are what you should know – Mark Zuckerberg Claims Cloud Computing Is Too Expensive.
• Apple is spending millions each month on AWS
• Enterprises look to optimize cloud spend as costs grow
• AWS now makes up more than half of Amazon’s revenues

Mark Zuckerberg further explained that the Biohub’s high AWS bill is often discussed in its meetings. Saying:
“In our bio board meetings, one of the things we talk about is the cost of the compute, and our AWS bill, for example, is one of the specific points. Let’s call up Jeff and talk about this. It’s interesting, the bottleneck for progress, in medical research at this point, a lot of the cost for it, is on compute and the data side and not strictly on the wet labs or how long it takes to turn around experiments.”

Medical Research
The Biohub receives billions of dollars in funding from Facebook but LinkedIn co-founder Reid Hoffman is also a big contributor.

ALSO READ:  Liberia Government Shut Down Social Media After Protest Against The President

Other organizations and research labs that are around the world are not lucky in terms of investment though and Dr. Quake explained that the high costs of cloud computing services are often a barrier that many are unable to overcome, saying:
“This is no more apparent than in the developing world or low-income resource settings. The cost of the sequencing and the lab work has gotten to the point where you can do this almost anywhere in the world. It’s gotten that cheap. The compute to be able to analyse that data is unfortunately not available to the vast majority of the people that do that. It’s very often the case that you’ll go to one of these low-income resource settings, they’ll have a sequencer but its collecting dust because they can’t compute. Even if they can access the cloud, they can’t afford it.”

Governments may need to eventually convince cloud providers to lower their costs if live-saving advancements in medicine and research are to continue.

ALSO READ:  How To Check If Your Website Has Been Indexed By Google