Instagram Users Can Now Get QR Code From Any Camera App

Facebook-owned Instagram has started rolling out QR code support to the app. This means that now users can generate scannable QR codes using any supporting or third-party camera apps. The company launched the feature for the first time in Japan last year.

After streaming your interesting movies on Netflix, the next place to entertain yourself can be Instagram.

Recommended for you: 5 Ways to Make Money with Tech Skills

Instagram says that the main objective behind this feature is to help businesses. The business account can now print their QR codes and once the customers scan them it will automatically open the Instagram account of that business. After the account is open the customers will be able to see store hours and will be able to purchase items.

In order to generate a QR code, you first have to go to the Settings menu on your profile and then tap QR codes. You can then save or share the image. Earlier also, Instagram used a similar kind of system called Nametags which were internal QR codes and were scannable only via Instagram camera.

Recently, Instagram launched the TikTok rival in the US. Already available in Africa the feature called Reels is part of the Instagram app so you don’t have to download any separate app to access it.

With Instagram Reels, you can create short musical video formats like the ones found on TikTok. It also allows you to record and edit 15-second video clips. You can also set to the music of your choice on the clip. You are also allowed to use audio from other person’s videos the same as it is done on TikTok. 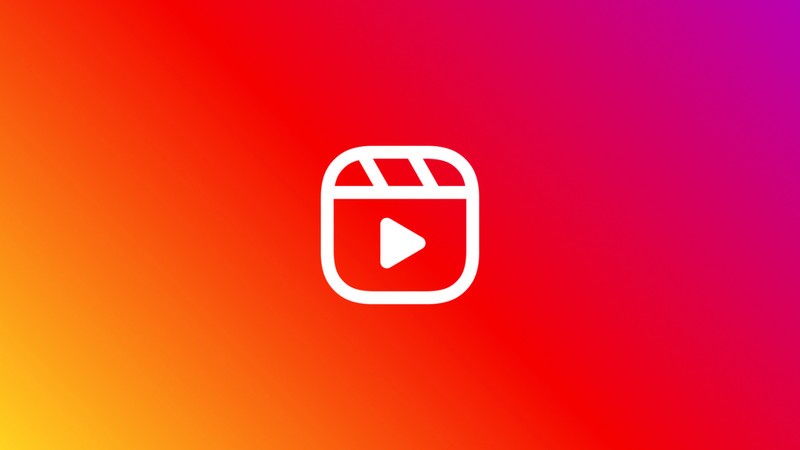 The feature will be available to both Android and iOS users. The Reels posted to the Feed will appear in the Reels tab present on your Instagram profile.