Computer Scientist Behind Cut, Copy And Paste Dies At 74

The Computer Scientist Behind Cut, Copy And Paste Dies At Age 74.

The sad news got to us today as the inventor of today’s simple and short cut method, ‘Copy and Paste‘ commonly used on our computer dies at the age of 74.

Larry Tesler, an icon of early computing, has died at the age of 74.

Mr Tesler started working in Silicon Valley in the early 1960s, at a time when computers were inaccessible to the vast majority of people. 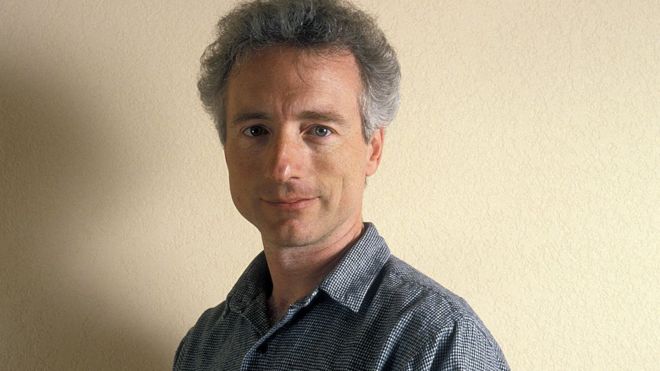 It was thanks to his innovations – which included the “cut”, “copy” and “paste” commands – that the personal computer became simple to learn and use.

Xerox, where Mr Tesler spent part of his career, paid tribute to him.

“The inventor of cut/copy & paste, find & replace, and more, was former Xerox researcher Larry Tesler,” the company tweeted. “Your workday is easier thanks to his revolutionary ideas.”

Mr Tesler was born in the Bronx, New York, in 1945, and studied at Stanford University in California.

After graduating, he specialised in user interface design – that is, making computer systems more user-friendly.

He worked for a number of major tech firms during his long career. He started at Xerox Palo Alto Research Center (Parc), before Steve Jobs poached him for Apple, where he spent 17 years and rose to chief scientist.

After leaving Apple he set up an education start-up, and worked for brief periods at Amazon and Yahoo.

In 2012, he told the BBC of Silicon Valley: “There’s almost a rite of passage – after you’ve made some money, you don’t just retire, you spend your time funding other companies.

“There’s a very strong element of excitement, of being able to share what you’ve learned with the next generation.”

ALSO READ:  Jeff Bezos To Step Down As Amazon CEO

Possibly Mr Tesler’s most famous innovation, the cut and paste command, was reportedly based on the old method of editing in which people would physically cut portions of printed text and glue them elsewhere.

The command was incorporated in Apple’s software on the Lisa computer in 1983, and the original Macintosh that was released the following year. 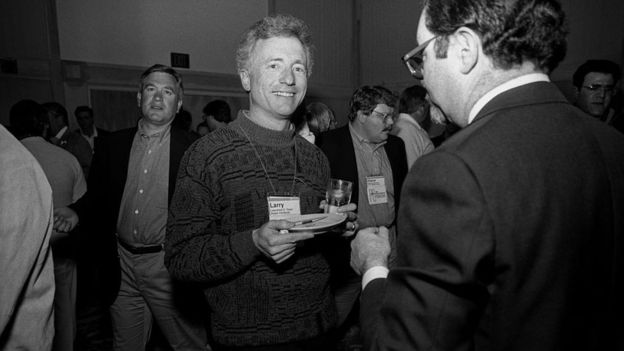 One of Mr Tesler’s firmest beliefs was that computer systems should stop using “modes”, which were common in software design at the time.

Modes allow users to switch between functions on software and apps but make computers both time-consuming and complicated.

So strong was this belief that Mr Tesler’s website was called “nomodes.com”, his Twitter handle was “@nomodes”, and even his car’s registration plate was “No Modes”.

Silicon Valley’s Computer History Museum said Mr Tesler “combined computer science training with a counterculture vision that computers should be for everyone”.

In summary, Computer Scientist Behind Cut, Copy And Paste Dies At 74 and we urge you to help share this to spread across social media networks.