Android 11 Is Here And Not Just For Google Pixel Phones 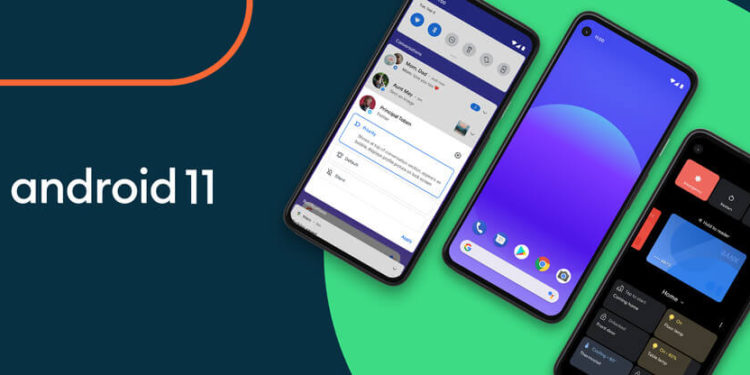 Finally, Android 11 Is Here And Not Just For Google Pixel Phones alone — since there are a lot of smartphones running on Google’s Android mobile operating system.

On Tuesday, September 8, 2020, Google launched the Android 11 version officially after some months of beta — and it’s getting a wider release than expected, with the latest version of the operating coming and not only to pixel phones but to smartphones from Xiaomi, Oppo, OnePlus and Realme.

A lot of smartphone users have been waiting for the final version of Android 11 — and this is finally available for download on some Pixel phones like; 2, 3, 3A, 4 and 4A. Also, there has been confirmation from OnePlus that the OnePlus 8 and 8 Pro will all be available with Android 11 in Europe, North America, and India through an open beta, as will Oppo’s X2 and Reno 3 and Realme’s X50 Pro. Xiaomi is also rolling out Android 11 to the Mi 10 and Mi 10 Pro.

Android 11 adds a variety of new features to Google’s mobile operating system, although as a whole, the update is focused less on adding new functionality and more on making it easier to manage the myriad things your phone can already do. The biggest change is how Android 11 handles conversations by grouping notifications from messaging apps out into its own section in the drop-down notification shade and adding a Facebook Messenger-style bubble interface to make them more accessible.

Though Android 11 has been officially launched and available on several smartphones, there are some features that are excluded from Google’s Pixel phones that include; a new AR-location sharing feature meant to make it easier to meet up with friends, a built-in version of Google’s Smart Reply functionality into Gboard in more chat applications, and intelligently named folders.

Android 11 is finally here and you can check out to read more info about features and specs about it. 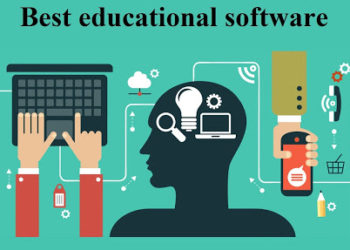 10 Best Educational Apps To Install On Your Android Phone

10 Best Educational Software For Your Computer 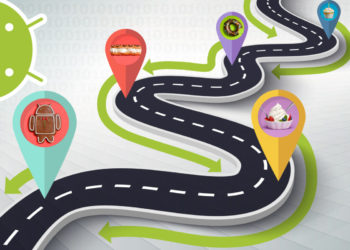