All Girls Robotics Team Win World Robotics Competition In US

An all-girls robotics team that is representing Ghana at the World Robotics Competition which was held in Michigan – U.S, came first in the senior division.

From the Methodists Girl’s High School (MEGHIS) at Mamfe Akuapem in the Eastern Region, these girls represented Ghana at the world and won the competition at the 2019 WORLD ROBOFEST Competition in U.S. 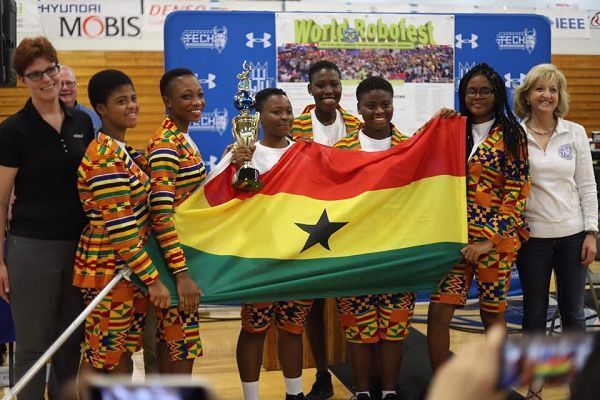 Also: How To Generate A Digital Address With GhanaPostGPS

The team consisting of nine female students that are from Methodist Girl’s High (Mamfe Akuapem) earlier won the preliminary contests in Ghana. This competition in Ghana was held for all the top Senior High Schools in the country.

The annual competition in Ghana is under the name: Robotics Inspired Science Education (RISE), and organized by the Ghana Robotics Academy Foundation that’s founded by Dr. Ashitey Trebi-Olenu.

At the competition held at Michigan, the task given included the making of a bot that can assemble boxes according to a given binary number.

Activities that went on at the World Robofest competition included:

Before you go: MTN NG Loses 2 Million SUBSCRIBERS In 3 Months

To the awesome performance by these girls at the competition held at Michigan, on behalf of ICT Catalogue as a tech reporting blog in Ghana, Africa and the world at large, we say Congratulations to the girls from MEGHIS for winning the robotics competition. 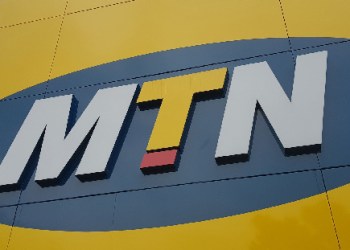 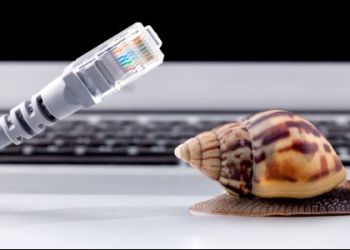 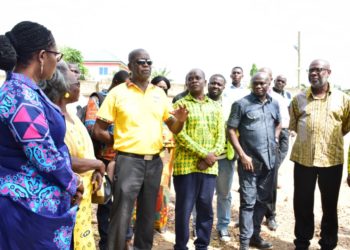 Huawei’s European Customers Are Put on Hold by U.S. Ban