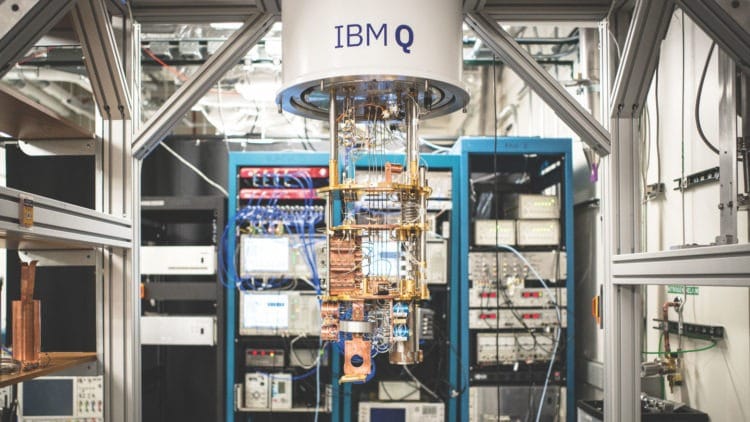 African University Students Benefit from IBM Quantum Computing Program. IBM partners Witwatersrand University in South Africa to enlarge its Quantum computing program. This kind of partnership is going to serve as an academic gateway for IBM Q Network across South Africa and 15 universities that are part of the African Research Universities Alliance (ARUA).

There’s a need for scholars to just submit quality research proposals to a scientific committee of Wits and IBM experts for approval. The research program will cover research in Quantum computing, artificial intelligence, laser technology, quantum optics, and molecular design.

The IBM Q Network is a community of Fortune 500 companies, startups, academic institutions and research labs working to advance quantum computing and discover practical applications for business and science.

Also: 9 Technologies That Are Changing the World – Futurists of the 1950s and ’60s predicted that by the 2000s, flying cars and airborne robots would be a part of our everyday lives. Instead, we live in a world dominated by live streaming, smartphones and social networks. Read more here:

Quantum Computing is used to solve certain problems, such as chemical stimulations and optimizations, beyond the practical reach of classical machines. The first IBM Quantum computer was launched in May 2016 through IBM Q Experience cloud service. African University Students Benefit from IBM Quantum Computing Program. 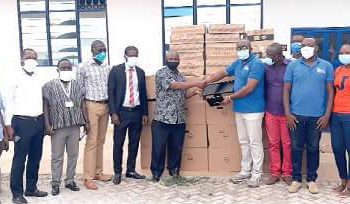